We set out to take a tour of Europe and discover the best series on the continent, with the exception of Spain and the United Kingdom to which we dedicate their own Tops for quantity and quality. We propose a new batch of recommendations, this time with the best European series that you can see on streaming platforms in Spain such as Netflix, HBO, Amazon Prime Video, Movistar + and Filmin.

We will travel to every corner of the European continent, which has set out to tell us the best stories. French, German, Italian, Nordic productions … All of them have their well-deserved place in this Top of essentials.

What is it about: Veteran writer Elena Greco discovers that Lila Cerullo, her lifelong friend, has disappeared without a trace. His absence evokes in Elena the memory of their tempestuous friendship, an unbreakable bond forged in their hometown, in Naples in the 1950s.

what reason is there to see her: Taking as a starting point a very high bar with the novels of Elena Ferrante, from which the story borrows, the series knows how to measure up, showing reality and violence in all its rawness. Viewers are made to feel the tension of the protagonists of a series with an exquisite taste for detail.

What is it about: During 1929, the German capital was situated as the great metropolis of Europe. In the midst of calm and impending change is Gereon Rath (Volker Bruch), a police detective who has been sent to investigate the case of a pornography ring related to the Russian mafia.

what reason is there to see her: Placed in the historical context of the interwar period, the series perfectly captures the carefreeness and freedom of society, crowded together in a time of strong contrasts. Worrying about capturing each and every detail in a determined way, the production perfectly explains how it was possible that among such sophistication the next birth of Nazism was incubated. 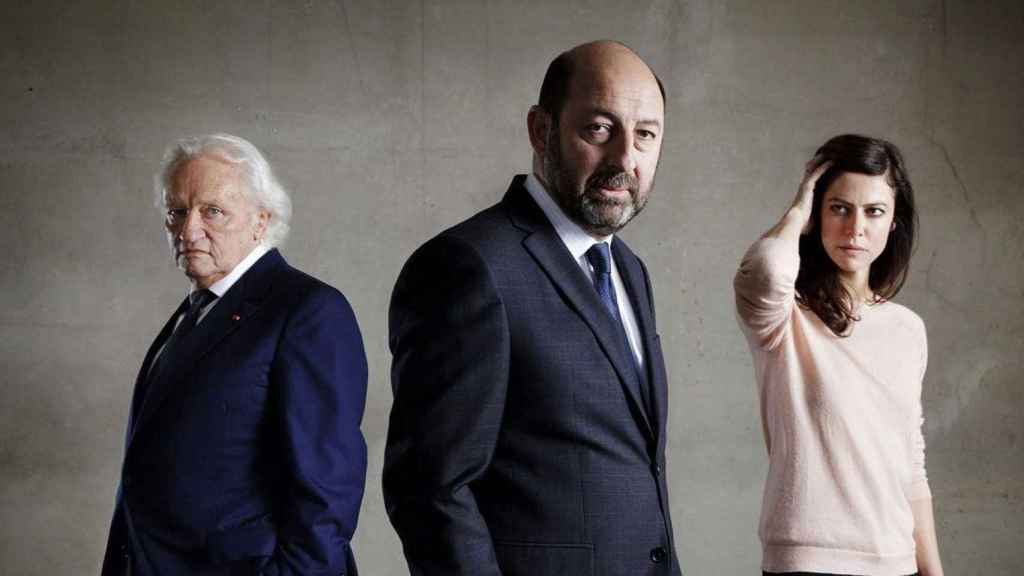 What is it about: Philippe Rickwaert (Kad Merad), is the socialist deputy mayor of Nord. Rickwaert sees his political future in jeopardy when his mentor, the candidate on the left, sacrifices him to save his choice for the election. To save himself, he must make extreme decisions and thus take revenge on those who have betrayed him.

what reason is there to see her: Black Baron makes a portrait of politics very close and real, showing what is the true aspect of the sewer system that our public representatives hide. Through a closeness that allows us to delve into the most personal facet of the lives of politicians, the series reveals certain parallels with reality, in which no ideology comes out well.

What is it about: The series on the ascension of Birgitte Nyborg (Sidse Babett Knudsen) to the post of Prime Minister of Denmark, showing in turn the growing power that she acquires over both her professional and personal life.

what reason is there to see her: Bail is capable of turning a political plot into something universal that involves everyone, including a woman at the center of the plot, with all that that implies. The production takes charge of a very feasible portrait of current times, leaving aside the ideal and showing the two sides of a coin that must adapt to the changes that lie in wait. 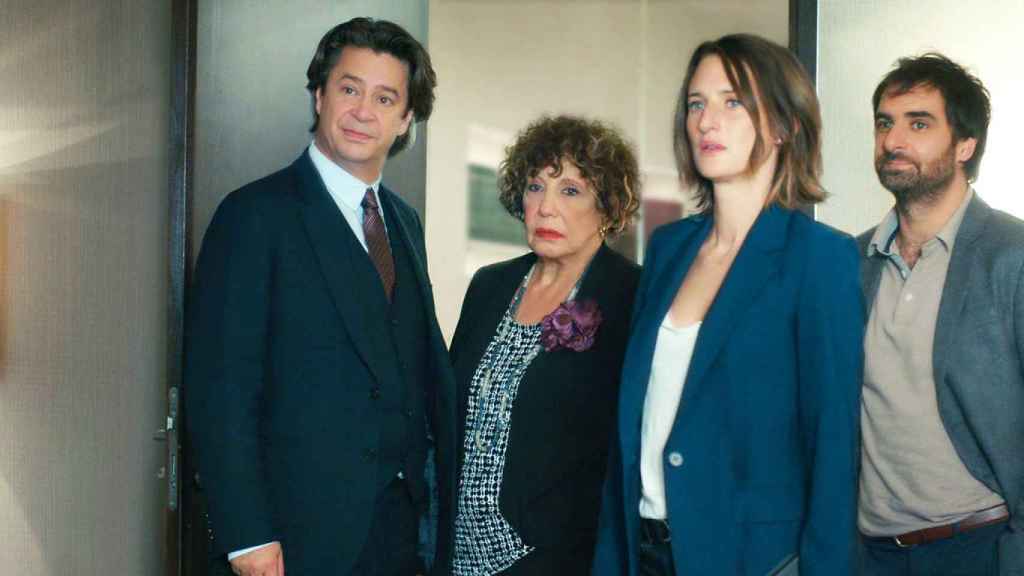 What is it about: In a comedy tone, the series portrays the day-to-day life of a prestigious artistic agency after the accidental death of its historic founder. In each episode a French film star will appear who plays herself.

what reason is there to see her: Through characters drawn with care and detail, the series helps to understand what it means to be an actress when a certain age is reached and also reflects the rivalry that exists between many professionals in the world of cinema. It is a series that surprises in each chapter and that shows a humanity that engages. 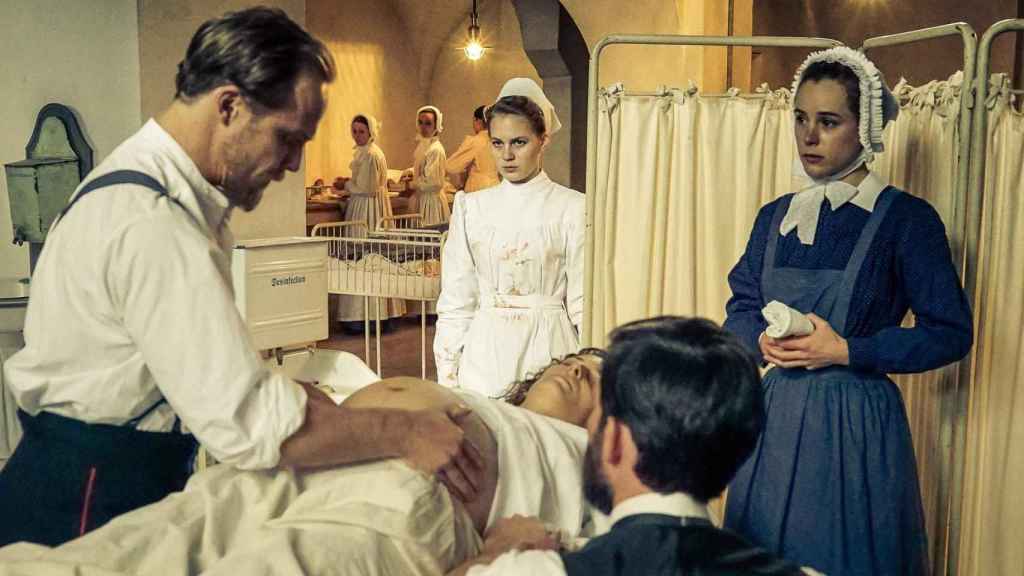 What is it about: History takes us to Berlin in 1888 to accompany Ida (Alicia von Rittberg), a young woman without financial resources who has to undergo emergency surgery and will have to pay for the treatment as a nursing assistant. There she will meet the greatest personalities in the world of medicine while becoming an independent woman.

what reason is there to see her: Charité has become a period series that is certainly worthwhile, being able to portray German society in a period as specific as the 19th century in a more than realistic way. In addition, the setting where the story takes place becomes one more character that is added to the plot. 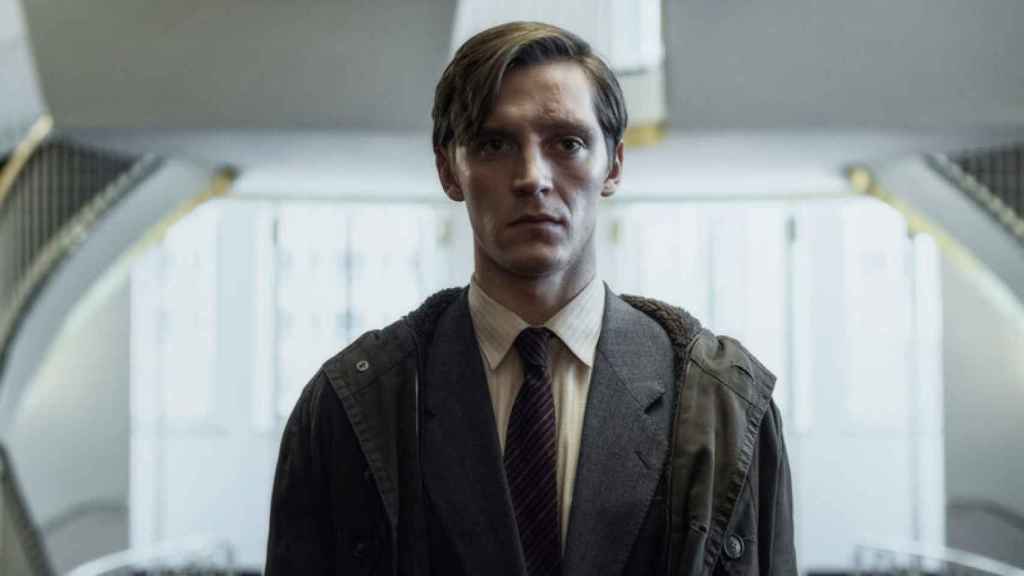 What is it about: Martin Rauch (Jonas Nay) is a 23-year-old man born in East Germany who is sent to the western side as a spy. Once there, he must work for an important general collecting secret information about NATO’s military strategy. As he immerses himself in a capitalist world totally new to him, he will soon discover that everyone has secrets and that no one is to be trusted.

what reason is there to see her: Through the figure of Martin, the different seasons perfectly show the historical frame of the cold war and analyze what was happening in the different parts of Germany, divided at that time. The ideological point of view is left behind and music acquires a leading role, contributing to a more truthful portrait. 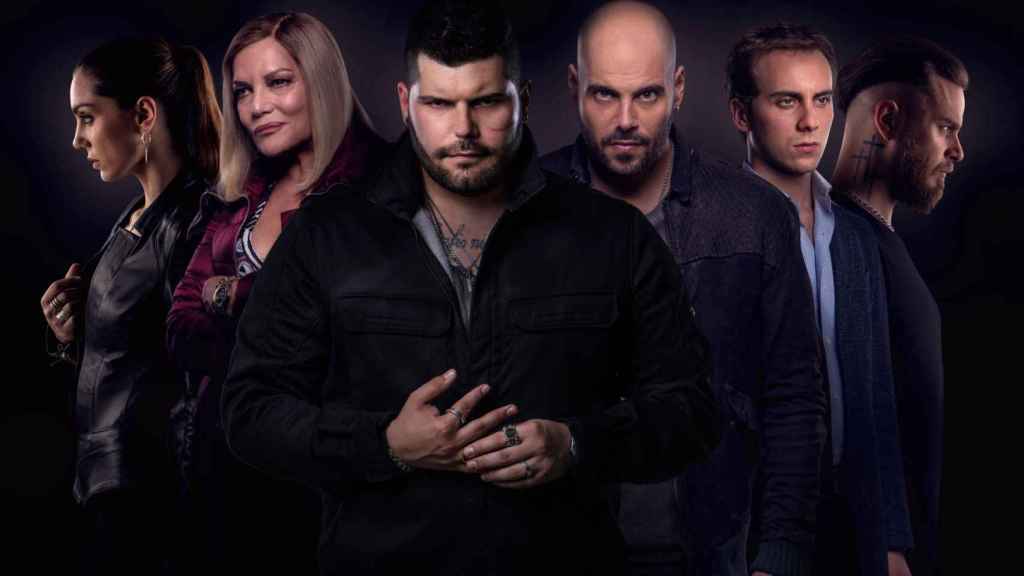 What is it about: The protagonists form the Savastano clan, which imposes its law in Secondigliano. The story begins when the fearsome “capo”, Don Pietro Savastano (Cerlino), married to the implacable Imma (Maria Pia Calzone) and with a 20-year-old son (Esposito), realizes that he is still too young and weak. to succeed his father.

what reason is there to see her: Gomorrah accomplishes his mission, shaking the viewer with the moral and human misery that he has to witness through the screen and leaving him wondering if what he is actually watching is a documentary. The series becomes a mirror of reality that also freezes the blood through dark and cold photography. 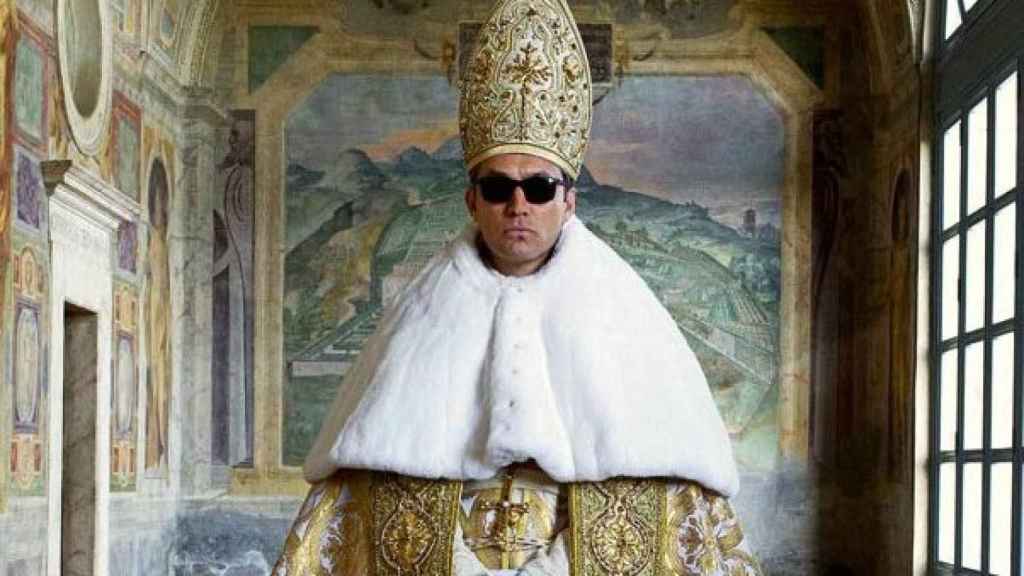 What is it about: Young Lenny Belardo (Jude Law) has just been elected Pope, a pontiff under 50 who has called himself Pius XIII. His first and controversial decisions will upset the whole world, shaking even the very foundations of the Church.

what reason is there to see her: Opting for the most acidic comedy, The Young Pope carries out a very intelligent reflection on religion. The famous filmmaker Paolo Sorrentino He delights us with the depth of the characters’ thoughts and also with their traumas, longings, and devotion. 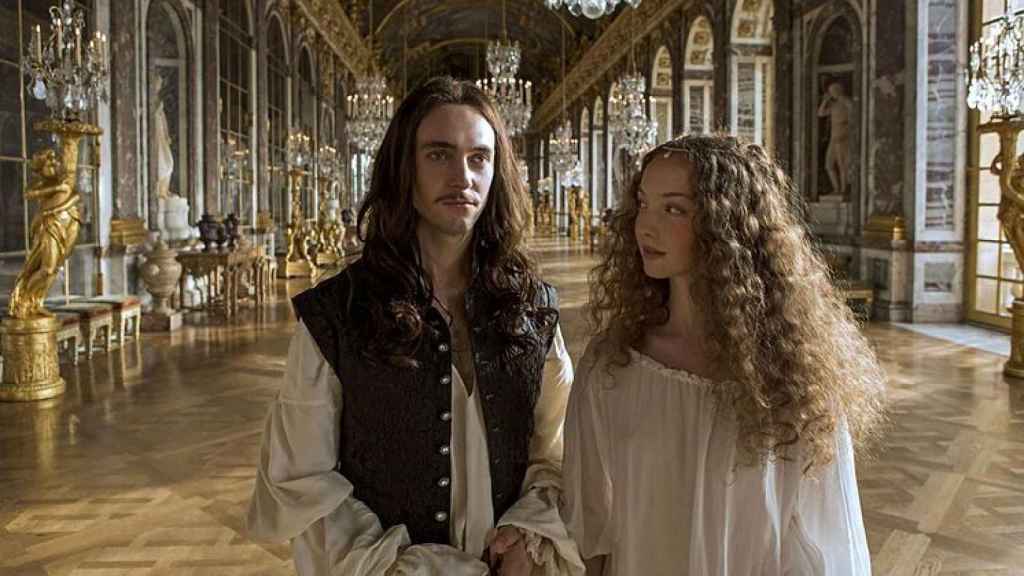 What is it about: The series revolves around the history of the Palace of Versailles since its construction in 1667. After going through a conflictive and humiliating childhood, the monarch Louis XIV (George Blagden) will reveal himself at 28 years old. In order to subdue the nobility and definitively impose their absolute power, the despot king orders the construction of Versailles and conceives it as a golden cage to keep the nobles under his control.

what reason is there to see her: One of the strongest points of fiction is its setting, through which the plot becomes so immersive that it turns the audience into another member of the court. The palace is one more character, becoming a cage where two brothers live in constant conflict.

We will periodically update this publication of the best European series, as the different titles enter and leave the catalogs of the streaming platforms.

• The 10 best movies to watch as a family

• The 10 best series about politics

Many Thanks To The following Website For This Valuable Content.
The 10 best European series you can watch on Netflix, HBO, Amazon, Movistar + and Filmin