Slovácko players rejoice in the victory over the Bohemians. Illustrative photo.

This is indicated by at least the first thirteen league rounds of the new season. Slovácko won ten wins in them and after the weekend triumph in Olomouc it is third in the table. Even a point ahead of Sparta. For the time being, the Moravian team was not enough just for the leader Pilsen and the second Slavia. The remaining two points were lost by Hradišťští in the fifth round with a seal in Jablonec.

What is the consistently high performance of a team that keeps up with much more famous and much more affluent Czech clubs? Its core has been together for several seasons. Havlík, Lukáš Sadílek, Daníček, Šimko, Hofmann, Reinberk, Divíšek, Kalabiška, Kohút or Navrátil form an excellent group. They can satisfy themselves on the field, in the cabin and outside the stadium. The former representatives of Kadlec and Petržela, who decided to end their rich career in the club in which they once started with top football, also fit in perfectly. Both brought the necessary experience to the team. To this must be added the summer arrival in Liberec of the unnecessary goalkeeper Nguyen, who brings peace to the back rows of Slovácko with reliable performances. He has even earned an invitation to the national team.

The bullet, as is usual with me, did not fit me. Fortunately, it fell there, laughed the scorer of the first goal of Slovácko Reinberk

Apparently, the Hradiště team was not too harmed by the departure of Kliment’s top scorer to Poland last season. His goals are mostly replaced by Jurečka, who caught a life form of shooting in the autumn. 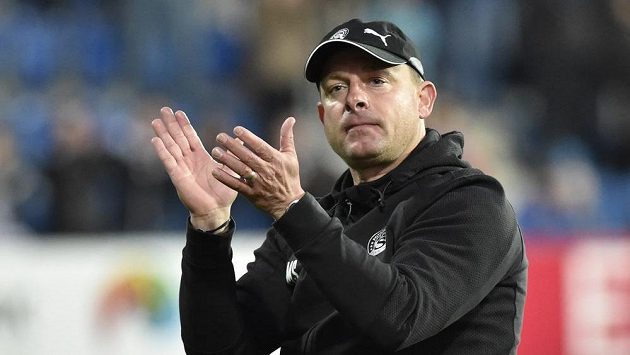 He was joined in the last two league duels by a representative of Curacao Rigino Cicilia. The shapely forward probably initially underestimated the Czech highest competition. However, with his light-hearted approach, he came across the coach Martin Svědík, who is known for his enormous complexity. The coach was able to change the mindset of a player who was on the verge of being kicked out of the club some time ago. Cicilia went well, and currently he is the offensive fighter they can rely on in Hradiště.

Coach Svědík is another significant character who has helped to raise Slovakia significantly in the last period. He has a great deal of credit for the fact that instead of the usual struggle for rescue until recently, the team now attacks the front rungs of the table without fear and shame. It prescribes players offensive football and a belief in success. It is definitely no coincidence that Hradišťští often decides matches in the second half or even at the very end, as they did in the last home duel with the Bohemians. They also obviously have the opposite of the lucky happiness that sometimes sticks to them. 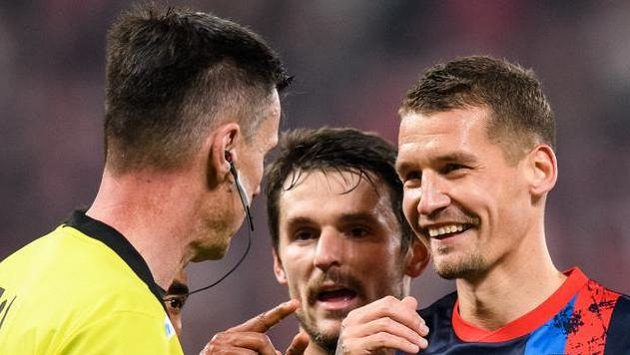 GLOSS: Four in the title game, the league gets to VAR

One can only speculate whether Slovácko will keep the bar high even during the rest of the season. He definitely has the prerequisites for that. On Sunday, the last Karviná will perform on the field, who will start the championship match for the first time after a two-week quarantine. And their home duel with Sparta will tell us a lot about whether Hradišťští will really be able to drive the until recently unrivaled trio of the best Czech teams for a long time in the fight for the title.

If the coronavirus measures are not tightened by 21 November, Miroslav Valenta’s stadium will certainly be crammed into the last seat after a long time. 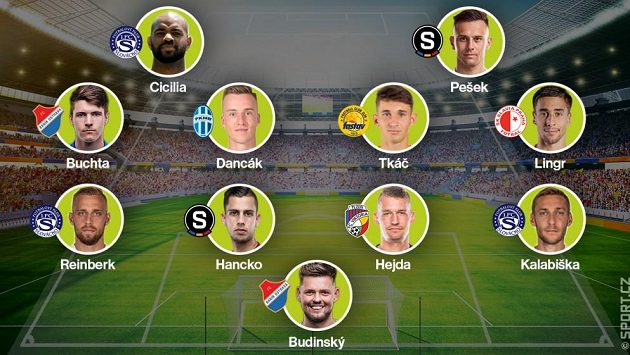 WHEEL ASSEMBLY: The hits were brave, the league is diversified by bandits

COMMENT: Slovácko follows up on last year’s successful season. In the fight for the title, he can defeat the elite three