We are the power is the new single from Stefano May, Italian singer-songwriter based in the States for some years, which many will remember for his participation in Friends of Maria De Filippi in 2009, the year of the victory of Emma, with his real name: Stefano Maiuolo.

Time has passed since then and the boy has made his way, with effort and sweat, in the States establishing himself more and more year after year.

Here, before talking about the new single, let’s take a step back to learn more about this singer-songwriter and musician who blends soul, pop and classic in his musical journey.

Calabrese by birth, Stefano he began his musical career at the age of 7 with piano and composition studies at the “Santa Cecilia” Conservatory in Rome; he then gained notoriety by participating in various television broadcasts such as lo Zecchino d’Oro in 1998, Disney Channel e Friends.

One of the fundamental meetings of his training is the one with the famous director Franco Zeffirelli which, in the long period spent together, represented, for Stefano, a real mentor, who paternally infused him with his refined musical and artistic taste derived from his extraordinary life experience.

In 2015 Stefano he moved to the United States and, in New York, began writing soundtracks under the guidance of the Oscar winner Jamal Joseph for the Columbia University. The music takes him to Los Angeles where he begins to work on his solo project and at the same time he writes with Giorgia Con te, a piece presented at Sanremo Festival gives Sergio sylvestre.

In Los Angeles, now become Stefano May, begins to cooperate with the famous manufacturer Chico Bennett (artist discovered by Prince who worked, as well as with himself Prince, also with Madonna, Lady Gaga, The Killers, Britney Spears, among others, and found out Hilary Duff) to the writing of the songs of which he is the author and then to the realization of his first American EP which will boast numerous international collaborations.

We are the power

The first excerpt from this project is We are the power, song written in music by the solo Stefano and in the text in collaboration with John Turner Smallwood.

The song is produced by Boy bennet and sees the extraordinary collaboration of Bijan Slack & Voices of Unity Gospel Choir, choir of the New Temple Baptiste Chirch with whom Aretha Franklin register Amazing Grace and within which several vocalists of Beyoncé, including Jaden Grey. 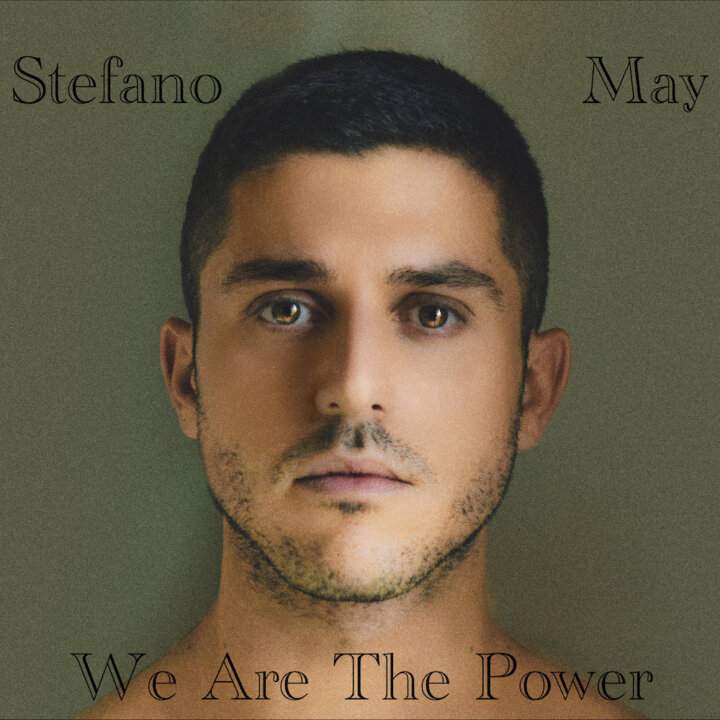 We are the power, available on all digital platforms since December 17, is accompanied by a video directed by Reggie Pinckney Jr e Scott Stevenson (director, among other things, of the videos of Lil Nas X) which you can see below.

that’s how Stefano May tells the birth of this song …

We Are The Power was born in the period following the lockdown, a historical moment that gave me the opportunity to reflect on how the balance of life is constantly unstable and, hence, the importance of never leaving any stone unturned.

In the single I describe the fundamental importance of each individual in the process of building a better world: “We are all useful, indispensable and complementary, offering to others the gift that each of us holds within us.”

Following these two years of collective unease for me “We Are The Power” is a perfect anthem to bring people together through the power of music.

In the recording project coming out in 2022 there will also be a collaboration with the great Clive Davis, record historian who discovered Whitney Houston and worked with the elite of world music, from Aretha Franklin a The Notorious B.I.G. 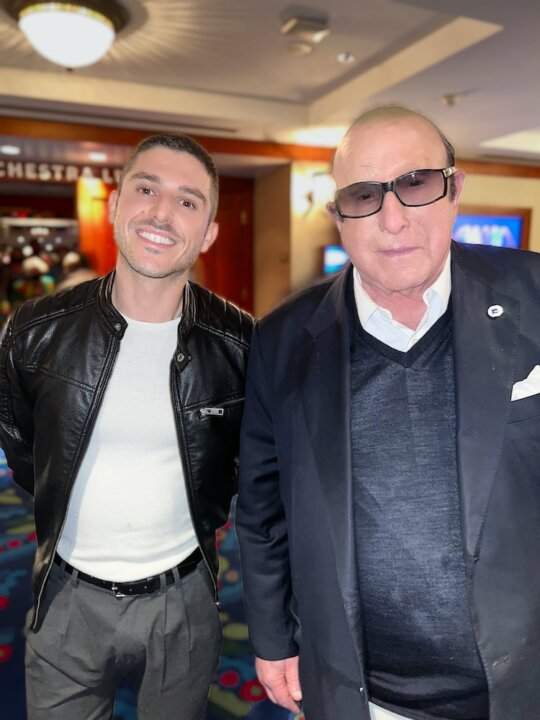 “We are the power”, produced by Chico Bennet, is a single by Stefano May, an Italian artist based in Los Angeles