These and other equally fascinating stories are told, lightly and with lots of illustrations (sort of in the footsteps of the adored The Little Big Book of Rock by the French Hervé Bourhis), in the great O Som De São Paulo, recently released by the publisher Terreno Estranho. 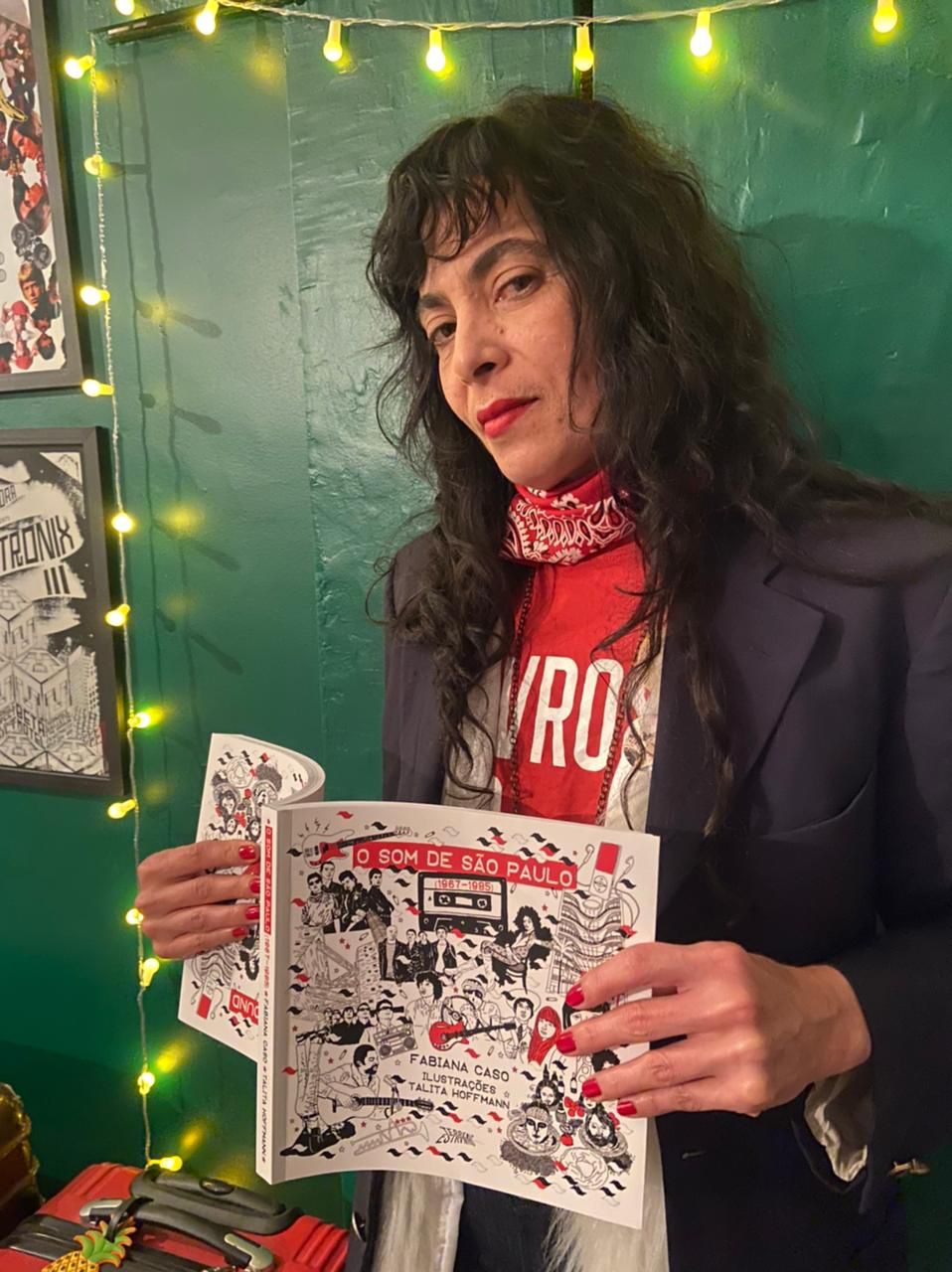 Written in Portuguese and English by the journalist (who does not give her age) Fabiana Case and illustrated by Talita Hoffmann, The Sound of São Paulo punctuates the main places, agitators and artists of various cultural movements during 1967 and 1985. Those vortices in space-time where a confluence of energies from different origins collide to create what we call “cultural effervescence”. 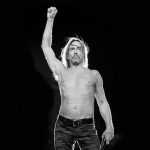 The Sound of São Paulo is a bedside book. Light. Of those that stay by the table for reference from time to time. Fabiana Caso, who spoke with Music Non Stop right after its release, scores some great goals. One of them is to synthesize the importance of the place, the meeting points, the little hells and theaters where everyone sticks together, for the development of a bunch of new ideas. Another is to honor creative, brilliant and active minds, those buddies who occasionally appear, capable of moving with them a mass of people towards a common dream. people like Antonio Peticov, Barnabas arrives e Julio Barroso, all duly embedded in the pages of this book.

“There were many gaps in the story that needed to be told”, says Fabiana, journalist who hits a card in several scenes of São Paulo music, several of them chapters in the book, which gives her the confident position of eyewitness to the role. 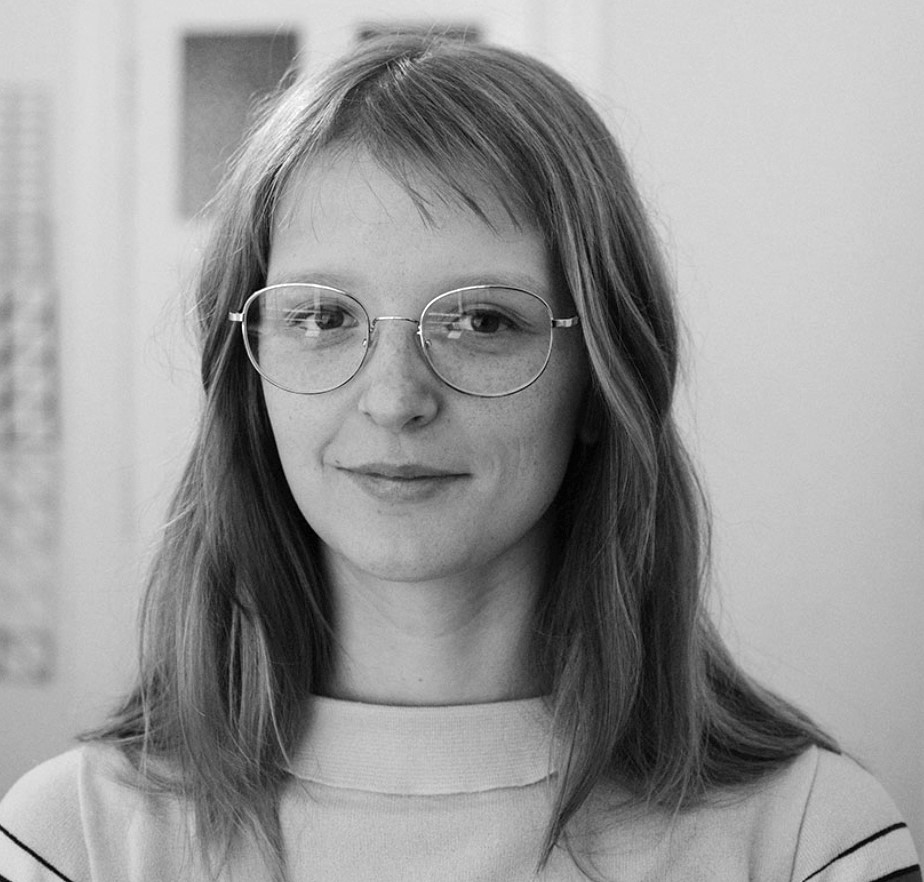 The idea of ​​putting this story on paper, in addition to the natural intimacy he has with the subject thanks to his journalistic and passionate music experience, also came from a concern with time. “We needed to take advantage of people’s live testimonies,” he says. The book has interviews with names like Tom Joe, the great reader of nature in São Paulo, Arrigo Barnabas, Arnold Baptista, Sandra Coutinho, from The Mercenaries e Alex Antunes, among many others.

The result is a precise and emotional investigation of the facts and the rescue of stories — including the recognition of several characters — of a São Paulo that has always made, or helped to make, music aligned with the rest of the world, albeit completely different.

For those who have some experience sitting in pubs in the country sipping spirits of the worst quality and involved in great sociological-musical clashes, the soul of São Paulo was often discussed and also questioned.

Contrary to the solid and to some extent resolved identity sentiments seen in artists from cities like Rio de Janeiro, Belo Horizonte or Porto Alegre, the people of the country’s weirdest state capital have always been seen as renegades of Brazilianness or lovers of cultures of cities in the northern hemisphere. On the other hand, and this is Fabiano Caso’s opinion, this way of thinking and feeling meant that São Paulo was always open — and often contemporary — to what was happening in the world, which feeds its avant-garde verve. Cosmopolitaning around in its theaters, inferninhos and grotesque corners.

Reading O Som De São Paulo, you can understand a little about where this way of being came from, as well as putting together arguments for the next bar table discussion. The book brings together the key characters, the winds that were blowing at that moment and, I love, the places.

What is the city’s CBGB? Your Café des Artistes? Your Chelsea Hotel?

Well, Fabiana Caso and Talita Hoffman give the names and addresses of places that functioned as a great meeting point for people willing to give slaps (in times of military dictatorship, literally).

Places like a Metropolis Gallery (old acquaintance of our readers), where Antonio Peticov worked. Or the Danube Hotel, where Caetano and Gil lived at the time of the festivals and the stage for meetings with tropicalism medallions such as Rogerio Duprat e Julio Medaglia, O Ruth Escobar Theater, motherhood that saw the birth of Dry & Wet and, with special affection from the authors, the Lira Paulistana, a kind of independent business conglomerate that was everything, even printing flyers and zines.

By connecting these spaces with creative and (very) restless people, Caso and Hoffman provide us with a tour of history. Everything (under the rock timeline) is there. The tropicalists, the modernists, the glam, the punk, the new wave, the damned. All with illustrations, guides, top fives and maps of the artistic treasures that lived in São Paulo.

Subliminally, Som de São Paulo also leaves a cake recipe. The ingredients that must be in the pot for something big and new to happen: a meeting place, some dreamers with money to lose, bright and energetic minds…

Is music. A lot of music. 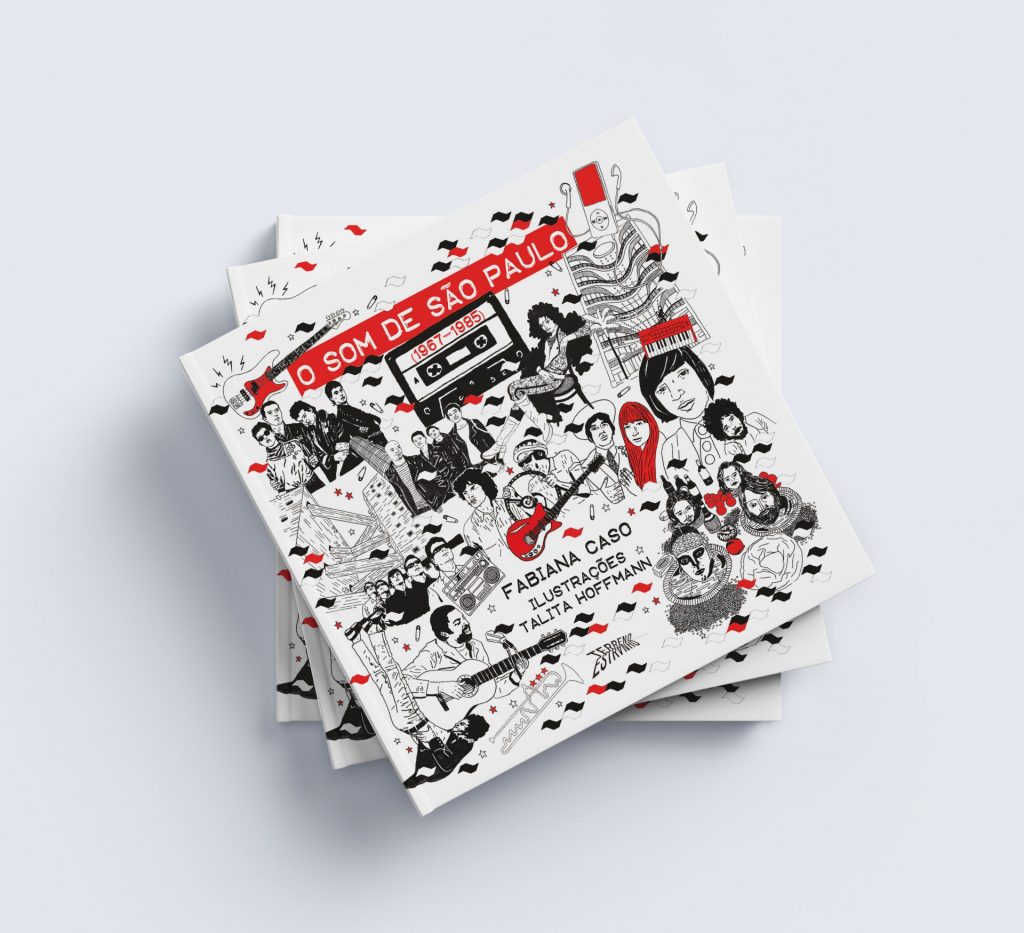