It is not new that we follow foreign films gaining highlights that only blockbusters received. With streaming platforms, we’ve seen this grow even more. The audience of these platforms is getting to know series and films in languages ​​other than English, and the Netflix knowing this has been investing every time. After hitting a lot with the Spanish series “La Casa de Papel“, with “Round 6” the platform repeated its success, in fact it even surpassed itself. It took a series entirely produced in South Korea, with Korean actors speaking in Korean, and yet it conquered the whole world. Many critics point this success to the movie “Parasita”, which won many awards and opened the eyes of fans of the seventh art, but has also been attracting the eyes of those who shouldn’t.

Even you who didn’t watch the series must have seen this phrase there, right? Let’s summarize here for you.

In the most watched series of Netflix , we see people seriously in debt who would do anything to solve their financial problem. Until an invitation from a game promises to help these people. At first it seems like a good idea, but soon we understand the whole situation. Even though the winner does turn out to be a billionaire, we see all the other competitors being killed behind that achievement. Many of these “tests” have children’s themes, that is, they are easily identified with children. 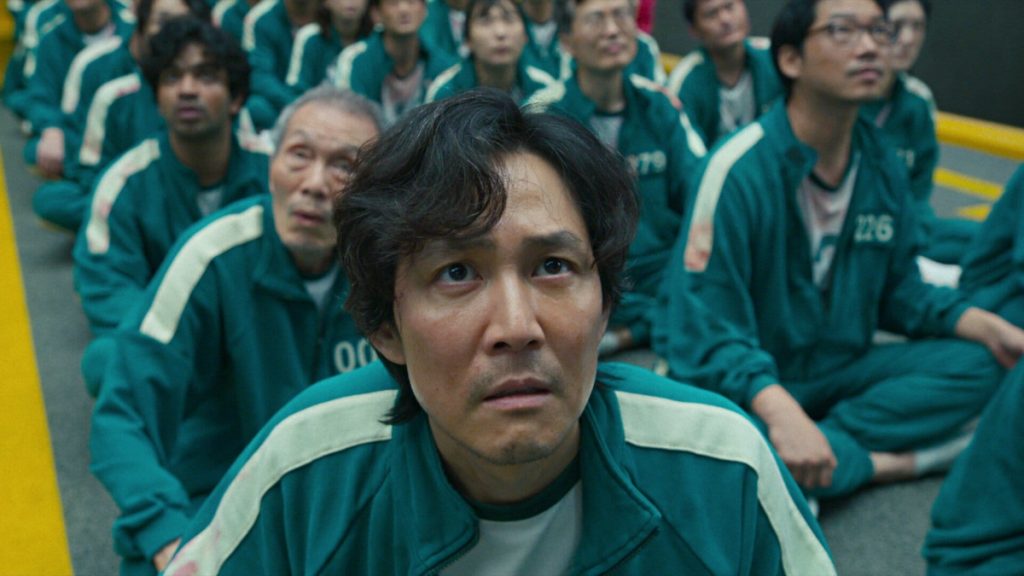 Before every release, an age group is defined, valuing the people who will watch and what it can do to them. We already know that “Round 6” has violence as its theme, and was obviously recommended for people over 18, but this has not been respected. After all, it is common today for children and teenagers with their cell phones to be able to watch any type of content without parental supervision, but a case in France is causing specialists to worry. A prank by some students at school got out of control and ended up with 5 children in the hospital, a game based on the grade. Several studies show that children and adolescents are much more sensitive to stimuli caused by series and movies, and content of this type arriving unchecked for these young people can have great consequences in their lives.

What actions are we going to take?

Protect our children. Even more than many cases, the children watched the series in the company of their parents, and it made many schools, even in Brazil, notify those responsible. We adults are already used to these scenes, but we do not aim at what they can do to children without the maturity to separate it from reality. We’ve seen a lot of tragedies associated with movies, and we know it’s not fair. It’s important that we ensure that art has the freedom to approach every subject in every way, and that we have fans for every style. Even because we already have the solution, the age range of each content, we just need to respect it now.

Musician, composer and screenwriter with his left foot sunk in art and his right foot wanting to be the left one.

Round 6. All the successes and all the dangers of the most watched series on Netflix