And October won’t be different, there’s a lot coming up and here you’ll know everything and make your list. Let’s check out October’s best series on Netflix, Amazon and HBO Max.

the series of stalker most famous of all is back, and will the birth of her son change Joe? We dare say no! In this new phase of the series, Joe and Love are together and celebrating the birth of their child, but their neighborhood of digital influencers, especially a new neighbor who will whet Joe’s curiosity and bring new psychopathic traits back. 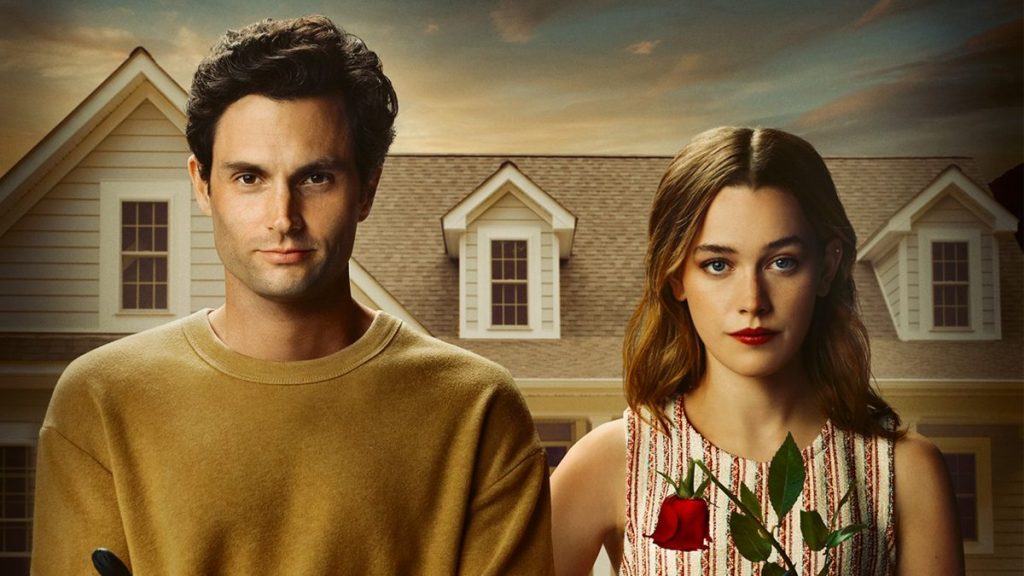 Marcus Watkins is back for more everyday story about relationships, friends, loves and all those life connections. We can laugh and cry again with this man who doesn’t want to suffer anymore for love, but finds no one who completes him that way. The second season arrives in October on HBO Max, but the first one is already available.

For those who don’t know “Goop” is a fashion and lifestyle company from Gwyneth Paltrow, famous Hollywood actress, who now together with her team, participate in projects about human life and good habits. That’s exactly what we’re going to see in this series, Gwyneth and her co-workers will talk to the best professionals in the area of ​​sex and pleasure, and answer all their doubts and possibly yours too. only in Netflix.

I Know What You Did Last Summer – Season 1

A reboot of the 1997 feature-length classic, but now a series. Once again a group of young people, on their graduation, go out of bounds and cause an accident, which kills a fisherman. Seeing each other’s interests there, they resolve to hide this body and make it a secret of the group, but that secret won’t last long, and threats and murders will change their futures. The series is exclusive to Amazon Prime Video .

If you want to know a little more, we’ll talk about her here.

In this miniseries based on a book by Stephanie Land, we’ll follow Alex, a mother who needs to work as a housekeeper to survive, but at the same time is writing a book, about a character who lives only moments of luxury and freedom. The story will lead us to follow this writer, creating her character while living a life extremely opposite to everything here. The miniseries promises to be exciting and please the audience, only in the Netflix. 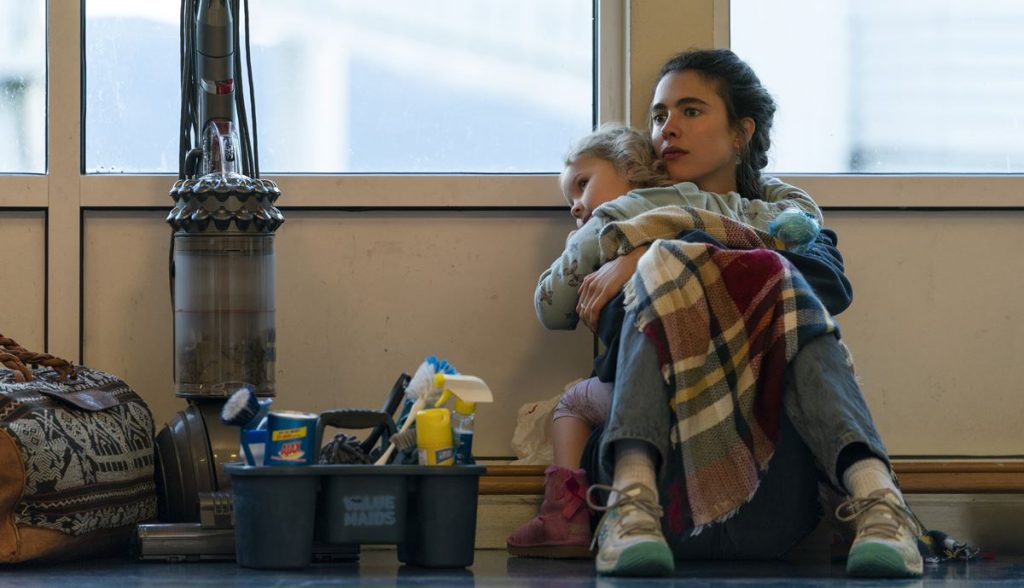 murderer without a past

A retired former police officer is diagnosed with Alzheimer’s, and will soon lose his memory. What might seem like sad news for this man turns out to be an opportunity to solve old problems. At the same time, we’re a young policewoman with her biggest case and her chance to prove herself capable in a male-dominated environment. The stories of these characters will intertwine and create personal challenges along the way. The Mexican series arrives on October 22 on HBO Max.

Another national production, this one made by Kondzilla is back in the Netflix. The plot will continue to accompany the three friends, who now that they have conquered their space, need to learn to maintain all this, without forgetting their origins and their values. The new season featured the participation of Alok and Mc Kevinho, who pack the season’s original soundtrack.

Presented by Klebber Toledo and Camila Queiroz, we’ll accompany a group of men and women looking for a love to get married, in this very famous reality show format out there. It’s Brazil’s turn to test whether there really is love at first sight, and whether these couples are ready to accept this commitment with just a few days of contact. The series arrives on October 6th at Netflix.

A national series that will show a couple who no longer want to be in that relationship, but are forced to continue living together until one of them has the money to move. The point is, their debt is high, and this problem is not going to be resolved that quickly. Camila (Letícia Lima) is a saleswoman for a beauty company, while Caco (Gabriel Godoy) is an unemployed chemical engineer, and you can follow this dramatic comedy on Amazon Prime Video. 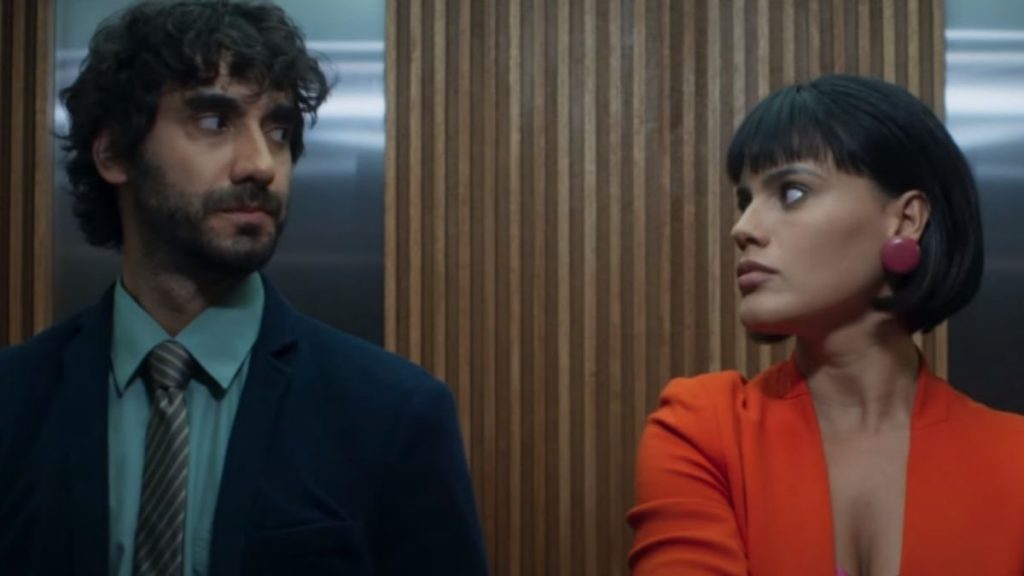 The series that gained prominence by winning the Emmy for best drama series of 2020, now brings, after more than 2 years, a continuation to the history of the Roy family. The series has as its theme big businessmen and a family with a lot of ambition and capable of betrayal and various crimes for power and money. The new season, as well as the other two, you will find in HBO Max.

Musician, composer and screenwriter with his left foot sunk in art and his right foot wanting to be the left one.