Monsters is the new album by Giorgieness, in store digital for Sound To Be from October 28, 2021. The single extracted to coincide with the release of the album is the title track of the project.

Written by Giorgia D’Eraclea (real name of Giorgieness), produced by Ramiro Levy e Marco Olivi, Monsters it is a fast-paced song. The sonority of the piece it is characterized by distorted voices and violent piano lines and strings.

About the single, the artist says: “Is diversity really afraid of the other or is it often precisely what we recognize in them that frightens us? When you are your own enemy and can’t trust your feelings, who are the monsters to be afraid of?“.

And again: “It is difficult to let someone into your life, even worse to let them see what scares us about us, what we try to hide even in the mirror. What do you want from me? How can you think you want me in your life? Who gives you the right to make me feel good if you go away then? So we complicate relationships, we lose those we would like to keep close by constantly testing them, we bombard them with our defects and we run away in front of love, the real one, the one that then leads you to commit yourself.”.

Giorgieness conclude: “And then we send the messages at night, when we should sleep and instead we ask ourselves how do you do it? How do you push me to the threshold of my fears? How do you make me want to throw myself into the void telling me your arms will be there to catch me? Because we are the monsters, we are rivals, because we are alone and we are the same”.

A female team for the single Mostri

For this chapter of the project, Giorgia he decided to surround himself as much as possible with female artists. The team of Scapigliate who took care of the cover graphics. The Scapigliate I’m: Serena Debianchi, Anna Mancari, Elisabetta Amicucci e Monica Carlone. Of them, Giorgieness dice: “They are not just beautiful women: they are all artists with a defined aesthetic and a lively and impactful creativity. In my work I always try to involve people who are first of all friends and professionals whom I respect, because I think it is great to come together and say that we are here and reiterate that women are not the worst enemies of women: patriarchy is the worst enemy of women . We discussed and putting together the ideas we took care of every aspect of the shooting, from the concept to the styling, with the help of Maria Pisani, who took care of the graphics of my first album and often saves my life.”.

The video clip of monsters

The single Monsters is accompanied by a video official, made by Giorgieness itself. The video is taken from moments of the day spent with the Scapigliate, as the artist says: “A special synergy was created between me and the Scapigliate during the shooting day that I couldn’t help but treasure. So I put together images of that day and others that reminded me of how I felt while writing “Monsters” and took a trip out of it.“.

The singer then reveals: “I liked to contrast the light-heartedness with which we danced in costume on an overpass and the fireworks that make our hearts when they burst, when they hear those monsters and begin to love them. I wrote, directed, edited and colored it with love, I hope it makes you travel too!“.

Giorgieness, here is the Monsters album

The song Monsters was chosen by Giorgieness to present his new album to the public. The artist has created a more mature, refined, less angry and more aware album. The stories that emerge from the songs concern many people, the past in different forms and the uncertain future, the hope of doing something that remains, and the desire to remain on the sidelines. The songs speak of family, of love – for oneself and for others – in all its forms, of pain, of overwhelming rebirth. 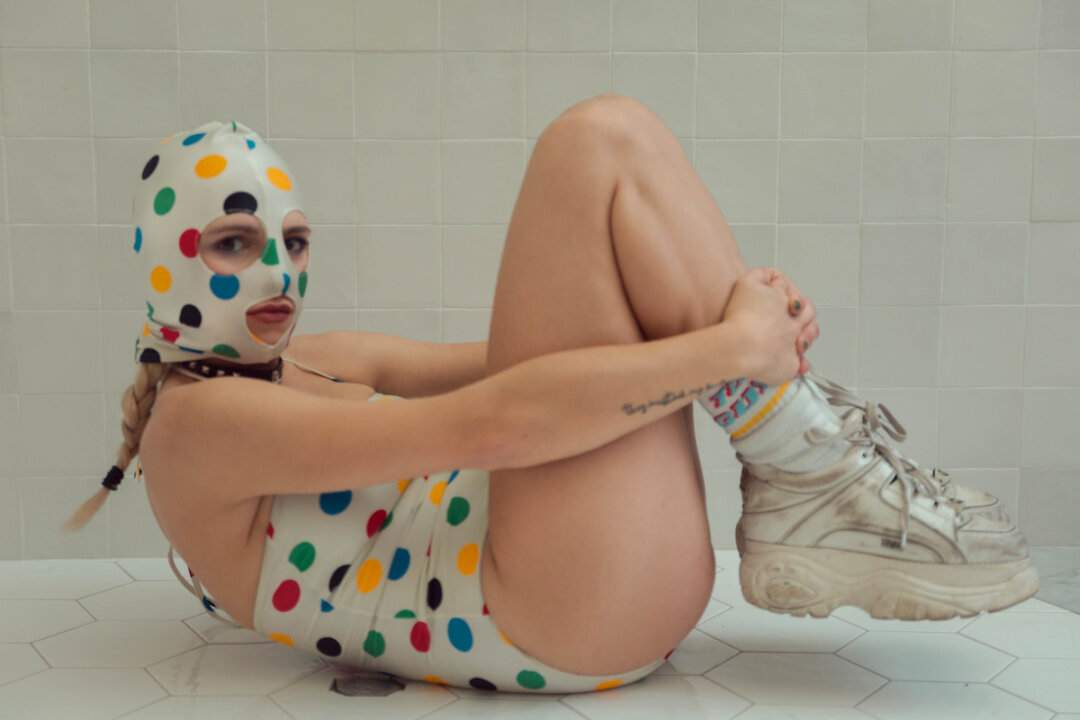 “I wrote this album in a quiet moment, in a very different way from the others“, tells Giorgieness. “Today I feel I can say that I have composed the songs I needed to listen to, perhaps even more than to write. We are the monsters, all of us, especially those like me, a little broken and a little too deep, the ones who laugh when they are sick and cry when they are angry. We are many and I realized that if there is one thing I want to do with my music it is to give a place to those who feel they do not have it, to give relief to those who are in the storm, as often happens to me.“.

Giorgieness then reveals: “it is a record that I wrote “at the end of my twenties”, a phase that I am experiencing as a change of state, like a New Year from which to start again. The monsters I’m talking about are all real, and they’re the only ones that really scare me. It is not what I do not know that I fear, but what I have learned and understood, what has already happened and I wish would not happen again. So lack becomes a warning, nostalgia my best friend, pain my father and hope my mother“.

And he concludes: “All the emotions we feel are valid and wonderful, you just have to get at the right distance, even if we are all tired, there is always a new effort to make that is worth it. And if it is the image that others have of us to bury us, it must become what you have of yourself that drives you forward. Only by looking in the mirror and recognizing your monster can you let others love him. Because, in the end, I prefer to be free than understood“. 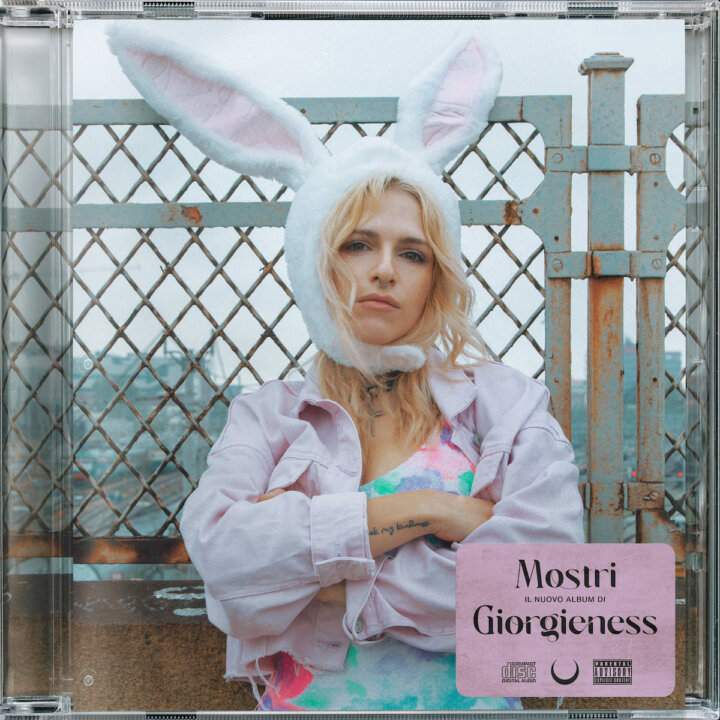 The tracklist of the album

Here is the tracklist of the album: