When we talk about mobile games, we usually think that a monthly fee is required to access the content. However, there are good options for free mobile games, without paying anything!

From games that can be accessed via WhatsApp, to options with high quality graphics, the user who wants to play on his cell phone, without paying anything, has some alternatives to consider.

And so you don’t have to waste time searching through titles in an app store, we’ve selected 6 mobile games to play without investing a penny! Check out! 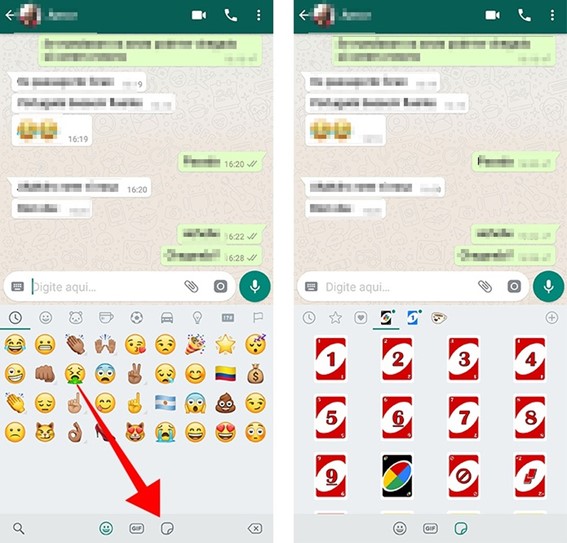 Uno is the type of game that needs no further introduction. After all, this is a very popular card game. What you might not know is that you can play Uno, for free, on WhatsApp!

To start a game, all you need to do is assemble a group of game participants. It is necessary to download the card pack with the cards and establish a person to be the “leader” of the table. That person will deal the cards in the private chat and then just start the game!

Can you imagine that WhatsApp can go beyond conversations? Even if you need to change equipment, from an old cell phone to a new one, and don’t want to lose your messages or even game logs, you can use the MobileTrans software. 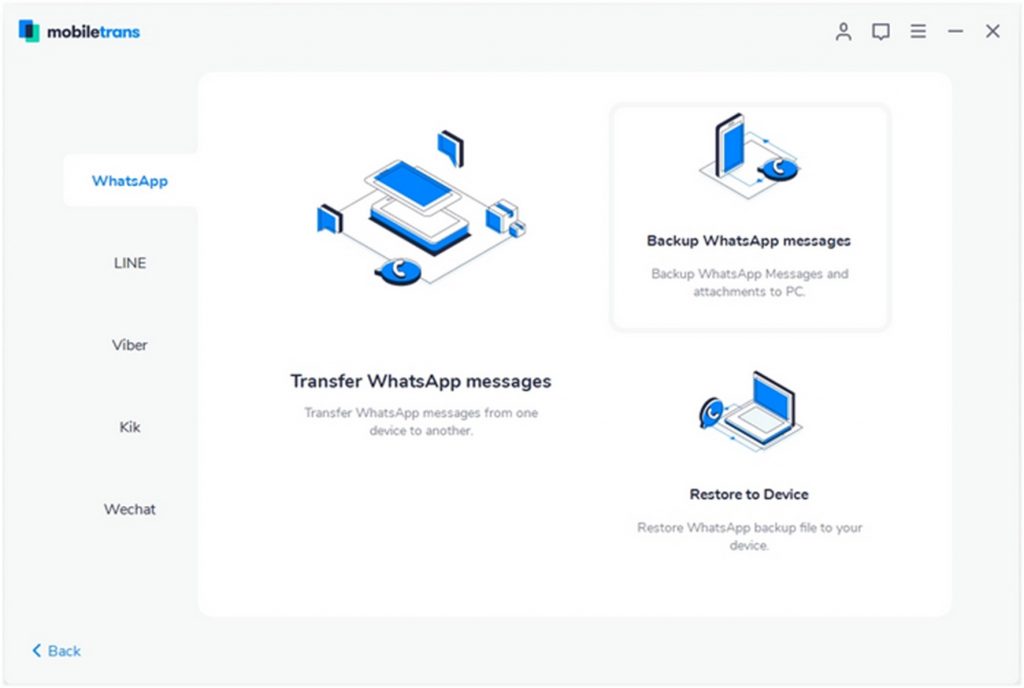 MobileTrans has a complete tool that allows transfer WhatsApp between cell phones. This way, you eliminate the risk of losing information – and you’ll always know who’s winning at Uno 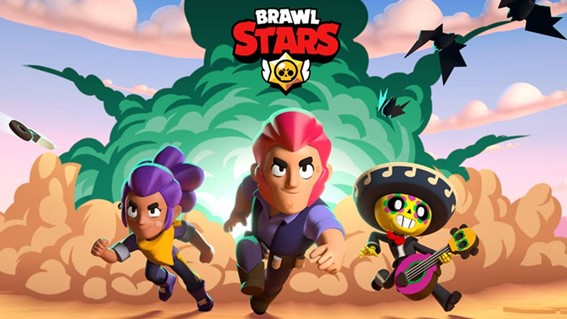 One of the mobile games you can enjoy for free is Brawl Stars, from the same company that developed titles like Clash of Clans and Clash Royale.

Brawl Stars is the ideal game type for those who don’t have a lot of time to devote to longer adventures. That’s because each round usually lasts for three minutes. In other words, a short game.

This is an arena game, with fast, sequential combats. The design is very interesting and the dynamics of the game usually conquer all styles of users. 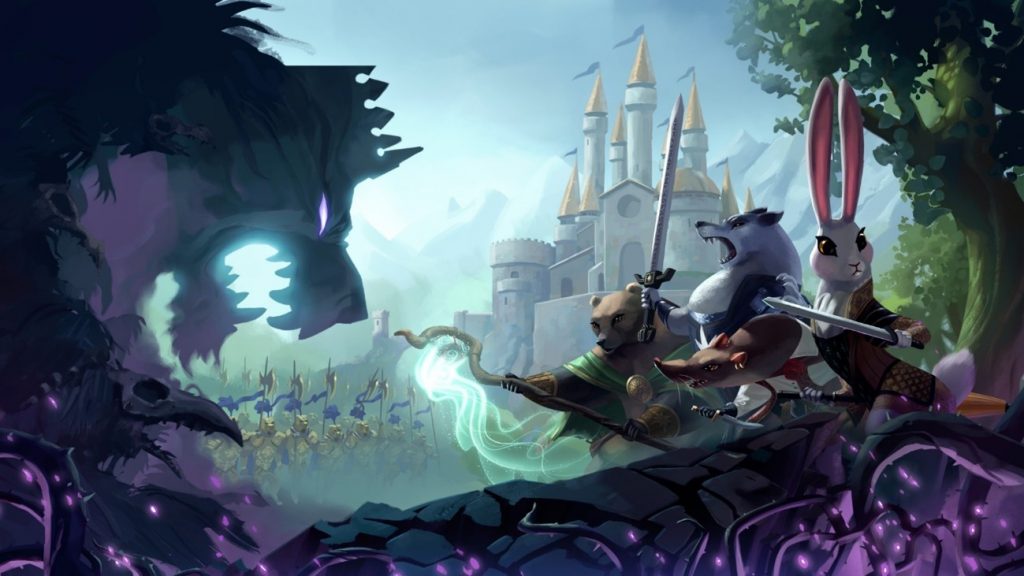 Imagem: The Game is a Lie

Now, if a quick game like Brawl Stars isn’t to your liking, a longer option may be the answer. The suggestion here is Armello.

Armello is considered to be a virtual multiplayer board game. Thus, its structure is RPG, with interactions with card game and the presence of interesting characters.

Precisely because of these characteristics, matches usually last for several minutes. So it’s ideal for players who enjoy diving deep into a story.

In the list of 6 mobile games, to play for free, we have the title Bendy in Nightmare Run. This game mixes concepts of “endless runner” and “boss rush”.

This means that Bendy in Nightmare Run has that style where the character continually runs to the right, having to face all the bosses in the game, in sequence, to evolve.

One of the main features of the game is the visual, which imitates the designs of the 30s. In fact, the main character is very reminiscent of Gato Félix, the first animated cartoon on television around the world. 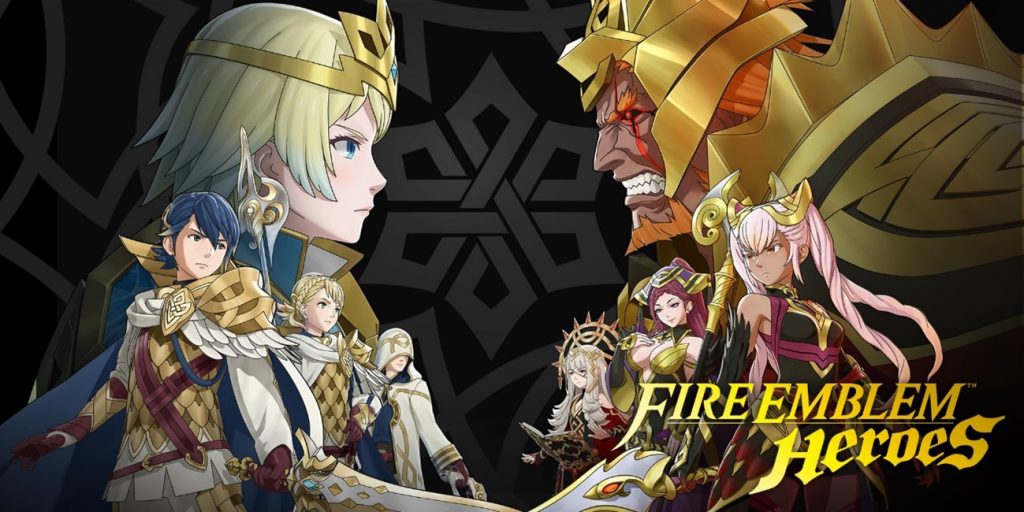 Do you like animes? If the answer is yes, then you’ll probably like Fire Emblem Heroes, which has a totally manga-based look.

The game is an adaptation of the Nintendo Fire Emblem series. It’s an RPG, whose main motto is combat between characters.

For those who already know the Nintendo series, the game is an opportunity to remember characters from different releases in the franchise. 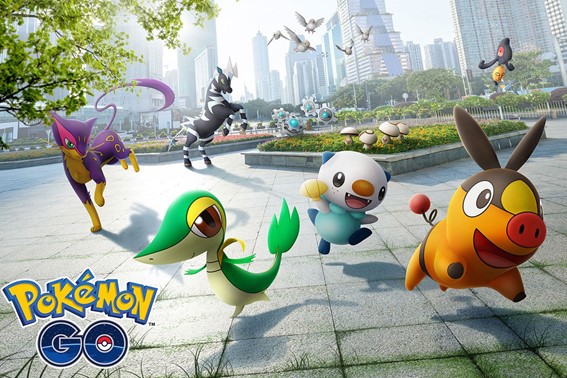 Pokémon GO is not a new or little-known game on the market. Launched in 2016, the title was responsible for break five records in the Guinness Book, including the most downloaded mobile game in its first month of release.

Although it’s already well known, with the onset of the pandemic, Pokémon GO gained some updates to encourage people to stay at home.

Today, you can do some activities to attract Pokemon at home, like lighting incense. Also, you can participate in battles, without having to get up from the couch.

fun without paying anything

As you have seen, there are good alternatives that allow you to participate in games without paying anything.

Most of the free games we list are lightweight, which makes your smartphone able to operate normally, even with a game installed.

Who has little memory space, can do the file backup and media using programs such as MobileTrans. Thus, you ensure that your smartphone performs well during games.

And then, with your cell phone up to date, just choose a free game and start playing!