Effenberg launched the new single Act of revolt per Sound To Be.

The song is a sentimental revolt against the exploitation of man, against pollution, against reach, hypocrisy and hatred among people.

Revolution is a mental attitude, a gesture of love towards others and towards ourselves and love is a chaos.

It is the most effective weapon to resist any abuse of power.

Effenberg is the stage name of Stefano Pomponi, singer-songwriter from Lucca who takes his name from a former German footballer of the 90s, now a coach.

He made his debut in 2015 with the self-produced album Piazza Affari Closes in decline that, which leads him to attend the first stages of various squares.

The real entry into the independent Italian music scene takes place in 2017 with the disc Elephants for Dinner, which allows him to make himself known to critics and perform in various concerts, from the stage of the Lucca Summer Festival, until you get to share the stage with artists of the new independent pop circuit including selton, Eugenio in Via Di Gioia e Teeth. 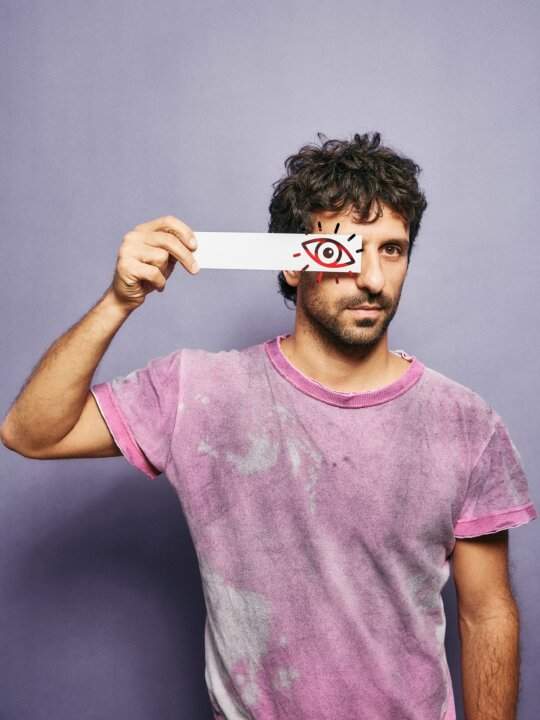 Always sensitive to social issues, in July 2017 he performed with his band in the penitentiary of San Giorgio (Lucca) presenting the disc Elephants For Dinner to the prison population.

On the occasion of the Legambiente campaign relating to the circular economy, he writes for La Gaudats Junk Band the song entitled own Circular Economy, which will lead him to perform at the concert of Radio Italia Live in Piazza del Duomo in Milan, sharing the stage with the biggest names in Italian and international music (Sting, Tiromancino, Ermal Meta, Loredana Bertè).

between singles and soundtrack

The following year the songs Elephants For Dinner e I never take shelter are included in the soundtrack of the film by Valerio Mieli, with Luca Marinelli e Linda Caridi, titled Memories? presented at the authors’ days of the Venice Film Festival and winner of the BNL Audience Award.

Also in 2019 his third album is released The sky was a covered body than with the single Windscreen wipers it has a good critical and audience success on the main streaming platforms.

In the summer of 2019 it accompanies Luca Carboni in his Sputnik Tour playing the songs at the opening Buddha With Napoleon e Windscreen wipers and duet with the Bolognese artist with the song Before leaving (Coals / Then). 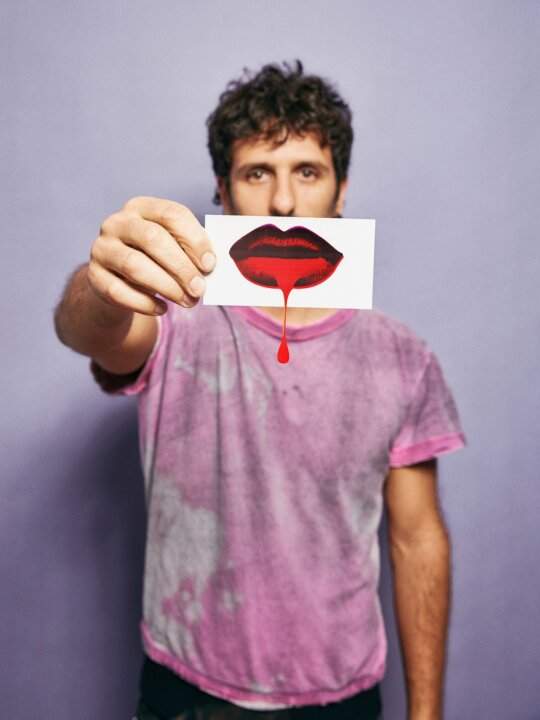 On May 15, 2020, from the forced isolation from the recent health emergency, the song was born Merlo, a personal and unpublished photograph of this strange historical moment.

During this year, in addition to being among the ten finalists of the competition The Artist Who Wasn’t There, publishes the single Siren Tools e Mini Universe with which he started the collaboration with Sound To Be.

Effenberg: “Act of revolt” is your gesture of love towards others