For many people, music is a constant presence in their daily lives. No wonder that, with the evolution of

technology, many music-focused software and applications were released.

From programs that help you recover deleted music, to applications that let you create your own composition, there is no lack of resource options that have music as its central theme.

If you like music, whether listening or creating, get to know 5 apps that will help you enjoy the sounds even

Today, finding music online is very simple. Platforms like YouTube and Spotify provide sounds from all times and rhythms.

However, there are songs that we like so much, that we always want to keep a copy of the computer or smartphone. The problem happens when the music “disappears” from the files.

Whether it’s an accidental deletion, or a hard drive failure, know that you have a way to recover deleted songs. For this you can use the Wondershare Recoverit. 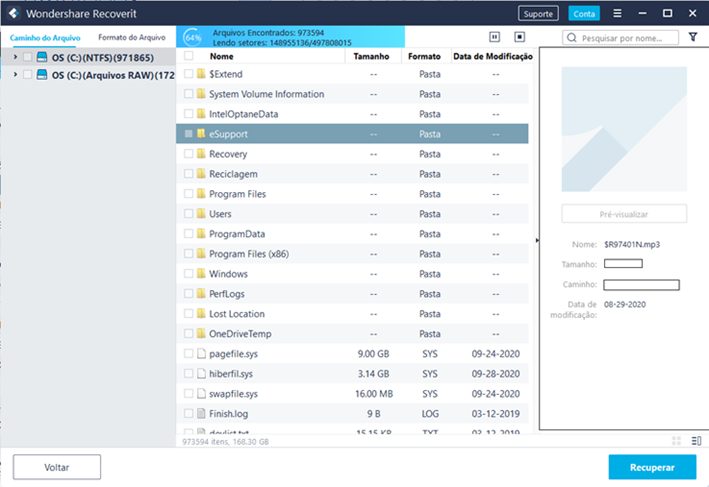 Recoverit is a program specialized in recovering deleted files, capable of recognizing more than 100 types of formats. You can use the tool on your computer, smartphone or recover deleted files from pen drive.

The operation is simple: after installing the program, just identify the device that should be scanned and activate the search. O Recoverit will present a list of recovered media for you to save the deleted music.

2. To listen to music

When we think about apps for listening to music, it’s common to think of Spotify. However, many users are annoyed by the advertisements of the free plan, and consider the premium plan to be expensive.

Therefore, an interesting (and cheaper) alternative is the Resso, one of the biggest competitors of the famous music platform. 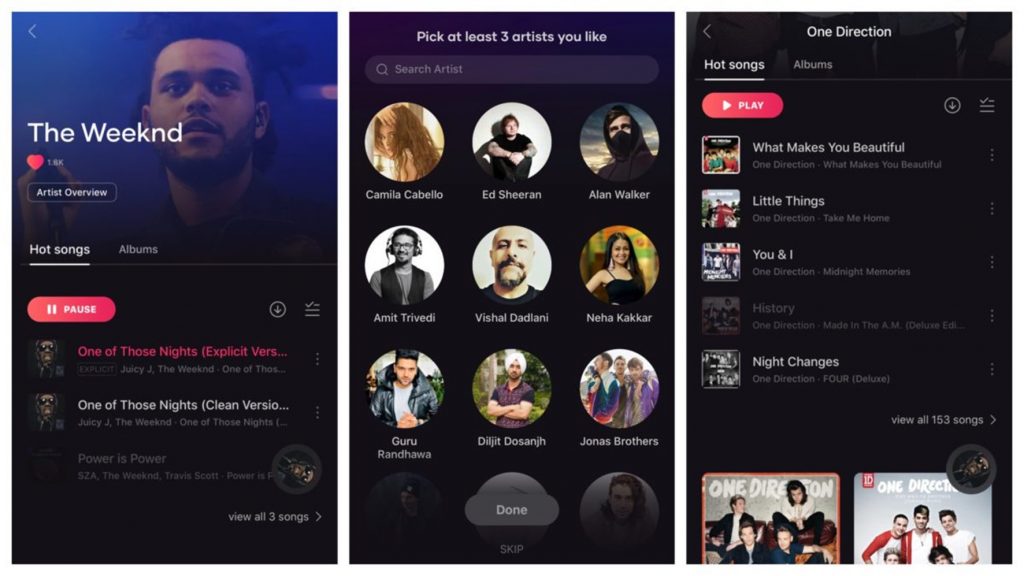 On Resso, the user finds a very complete library of songs and playlists, with sound quality and without advertising. There is a paid plan, but the free one tends to please most listeners.

3. To create your music 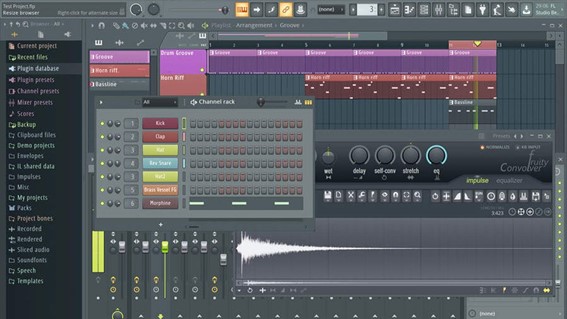 The purpose of the software is to allow people to build their own compositions, of the most varied rhythms and styles, using ready-made templates of instruments and songs.

Despite being widely used for the creation of electronic music, the Fruit Loops Studio has settings for creating sounds from other styles. Thus, the user has the freedom to develop their own compositions and release all their creativity!

Music streaming platforms have the great merit of being a stage for thousands of independent artists.

According to an ABMI survey, in 2020, Spotify’s Top 200 was attended by 53.5% of self-produced singers, that is, musicians who do not have ties to a record company.

If you like to meet these new singers, you can enjoy one of the apps for those who love music: o Indie Shuffle.

As the name suggests, the Indie Shuffle aims to allow people to meet independent artists.

In addition, it works as a social network, where users can analyze a song, rate it and highlight the ones they liked the most.

5. To identify a sound

Do you know when you are listening to a radio or are in a place where the sound catches your attention? In order not to lose the name of the song in question, the tip is to use the app Shazam. 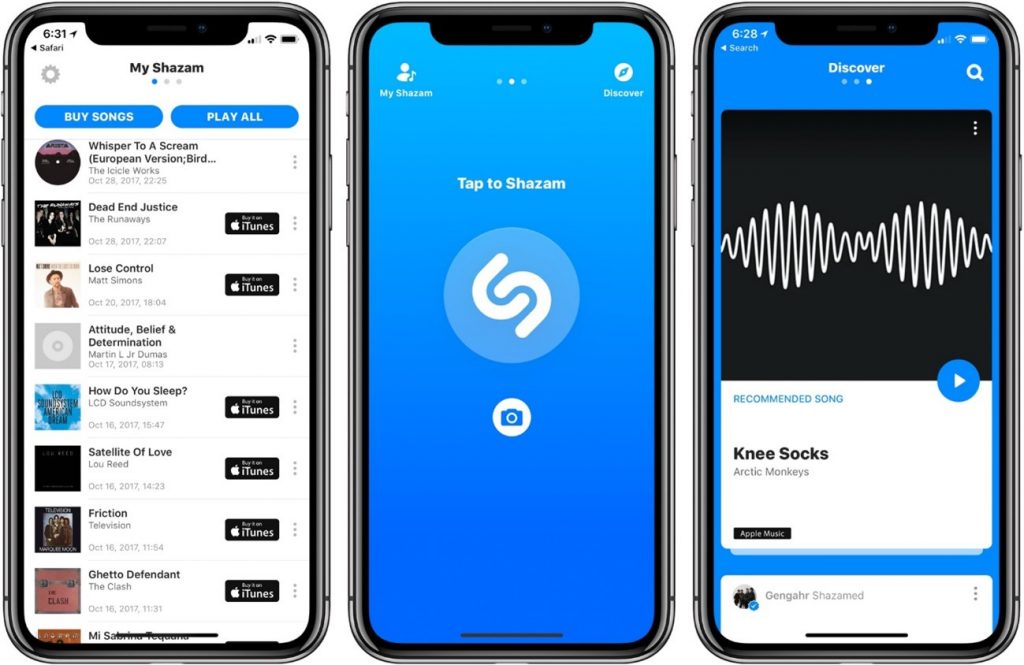 Image: Learn to do

Shazam has a system that can identify a song by comparing it to its database. So, after a few seconds of “recording”, the app gives the user the name of a sound.

Music on computer and smartphone

Undoubtedly, the evolution of technology has brought everyone easier in different aspects of life, including the act of consuming music.

So if you like music, don’t forget to count on the programs and apps listed above! This way, you ensure that you have a way to identify, listen to, create and retrieve your songs.

With such ease in hand, the only difficulty will be choosing a playlist to listen to!