From October 21st to November 3rd, the 45th edition of the traditional Mostra Internacional de Cinema, in São Paulo, takes place in a hybrid exhibition format

International Film Show. For two weeks, the show will feature 265 titles from various countries. The show is divided into sections: International Perspective, New Directors Competition and Mostra Brasil and the films will be on circuit in movie theaters in the city of São Paulo as well as on platforms Sesc Digital, Itaú Cultural Play and Mostra Play. To access the platforms, just visit the Mostra website: www.mostra.org.
The face-to-face sessions are free and will take place at the Van Livre do Masp, Vale do Anhangabaú, Ruth Cardoso Youth Cultural Center and Tiradentes Cultural Center. Digital sessions will also be free. There will also be paid sessions, however they will have promotional values, on the circuit Spcine (São Paulo Cultural Center and Roberto Santos Library).
You will also like to read
Cinema in October. Find out which movies debut on Netflix, Amazon, HBO and Mubi platforms

As informed by the official website, this year’s selection is focused on the production of contemporary world cinema in times of pandemic. Thus, we will be able to watch films that were produced and shown under the impact of the health crisis that hit the film industry in all continents.

In addition, seeking the safety of guests, the 45th Mostra will have a reduced number of guests, so in-person presentations in cinemas as well as the presence of professionals in the area will be made through videos sent in advance. Debates and interviews will be presented virtually on the Canal da Mostra do Youtube and through the Mostra website.

Among those selected, there are some titles that have gained prominence in recent festivals. Unmissable productions by renowned directors and directors who have been applauded at the main festivals around the world. 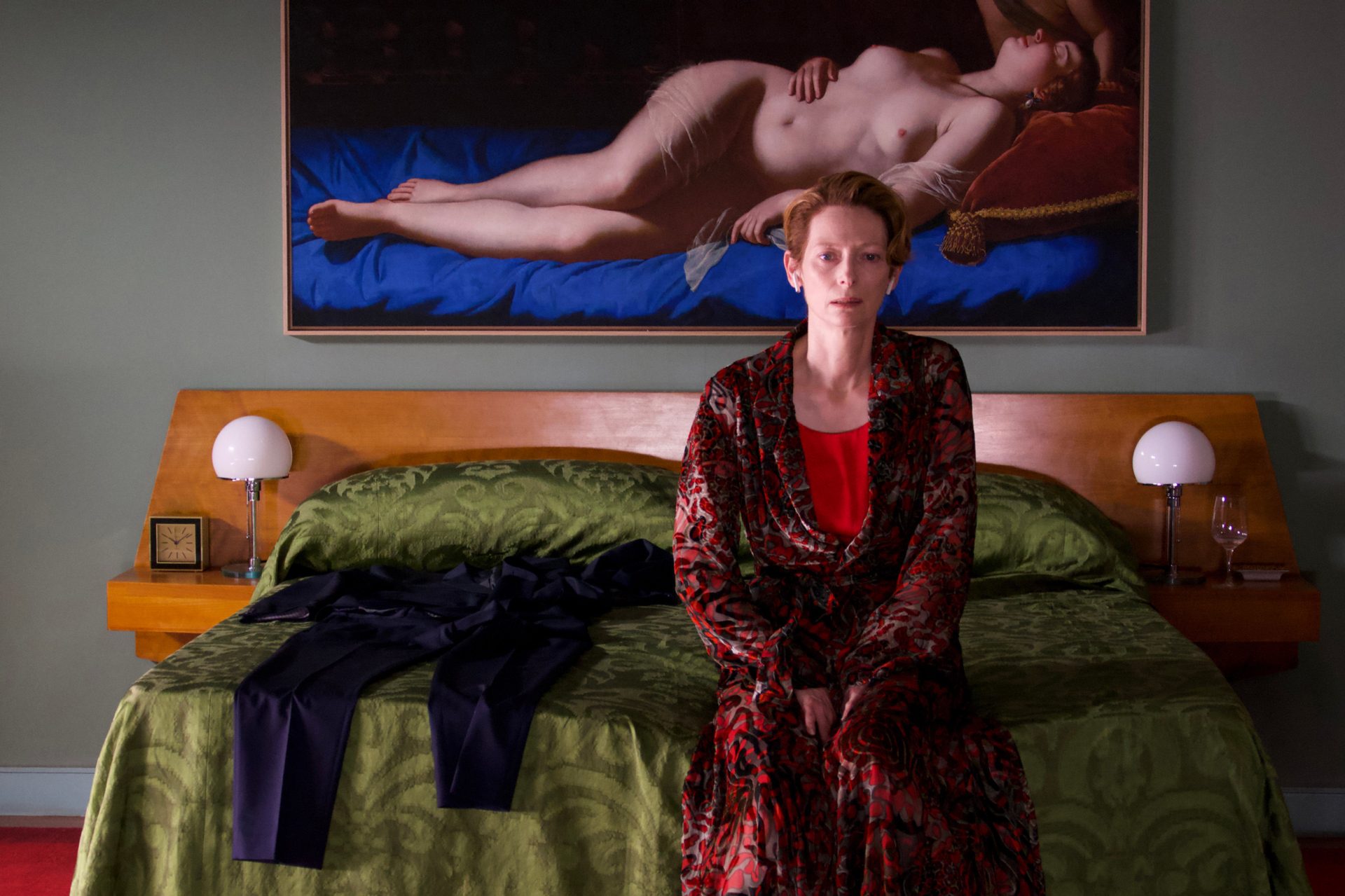 The short film of Almodovar, based on a work by Jean Cocteau, won the honorary Golden Lion in the last Venice Festival, by the performance of Tilda Swinton. In it a woman eagerly awaits the call from her lover who has recently abandoned her. In an interview, the director said that he feels free to shoot a short film and not need to speak Spanish. 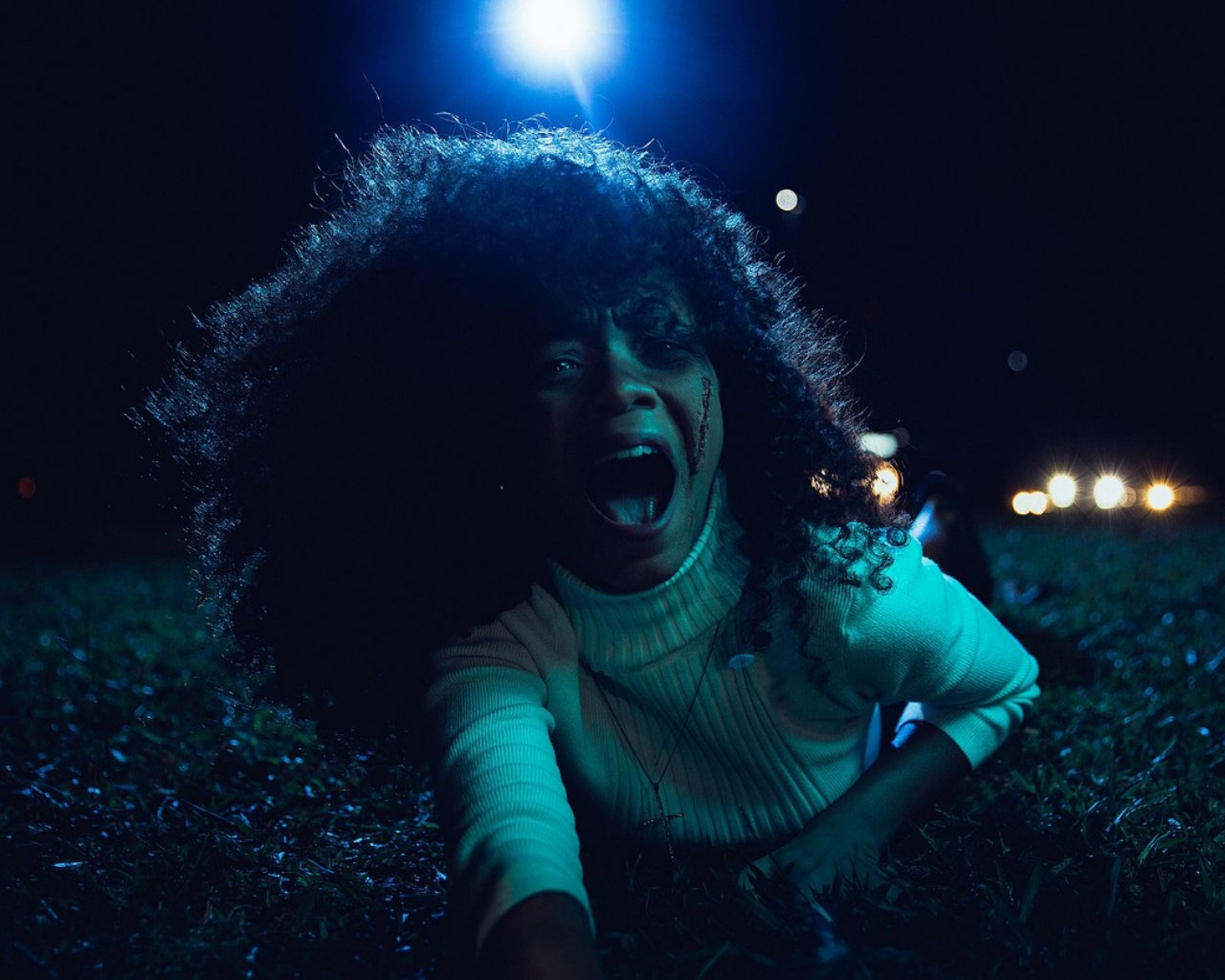 The Brazilian Anita Rocha da Silveira released his second feature during the Quinzena dos Realizadores, parallel to the Cannes film festival. In this fantasy and horror feature, the director will talk about religious conservatism, intolerance and violence. Once again, the director immerses herself in human fears and reflections on life and death. 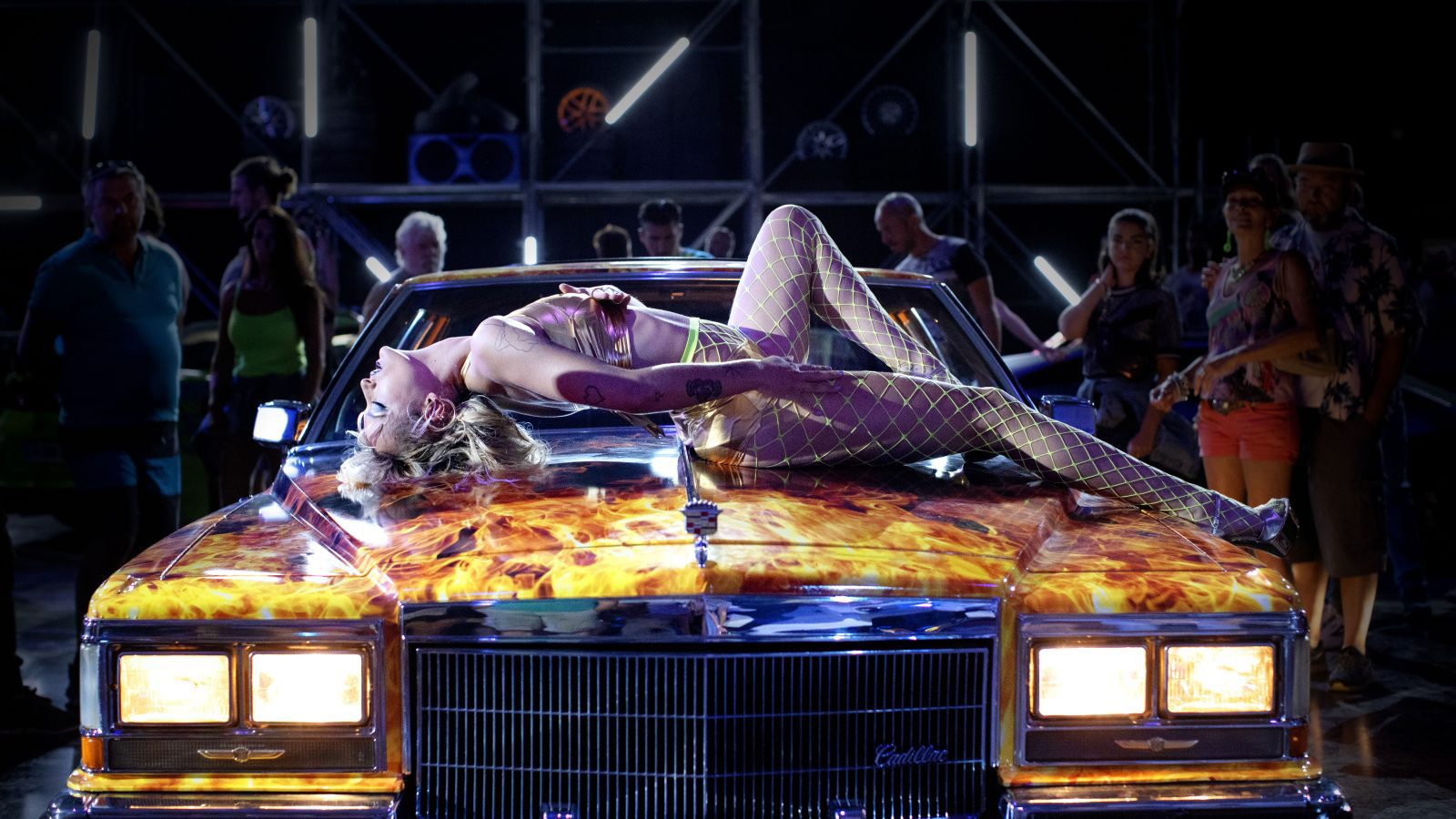 Titanium was the grand winner of the Palme d’Or in the 74th edition of Cannes film festival. Ducournau became the second woman to receive the award. Your film surprised everyone because it is a genre, abusing the body horror and visual and sound stylistics. In the film, a woman with a titanium plate on her head takes the place of a firefighter’s son as she tries to escape the police. The film was described by critics as grotesque, macabre and unforgettable. 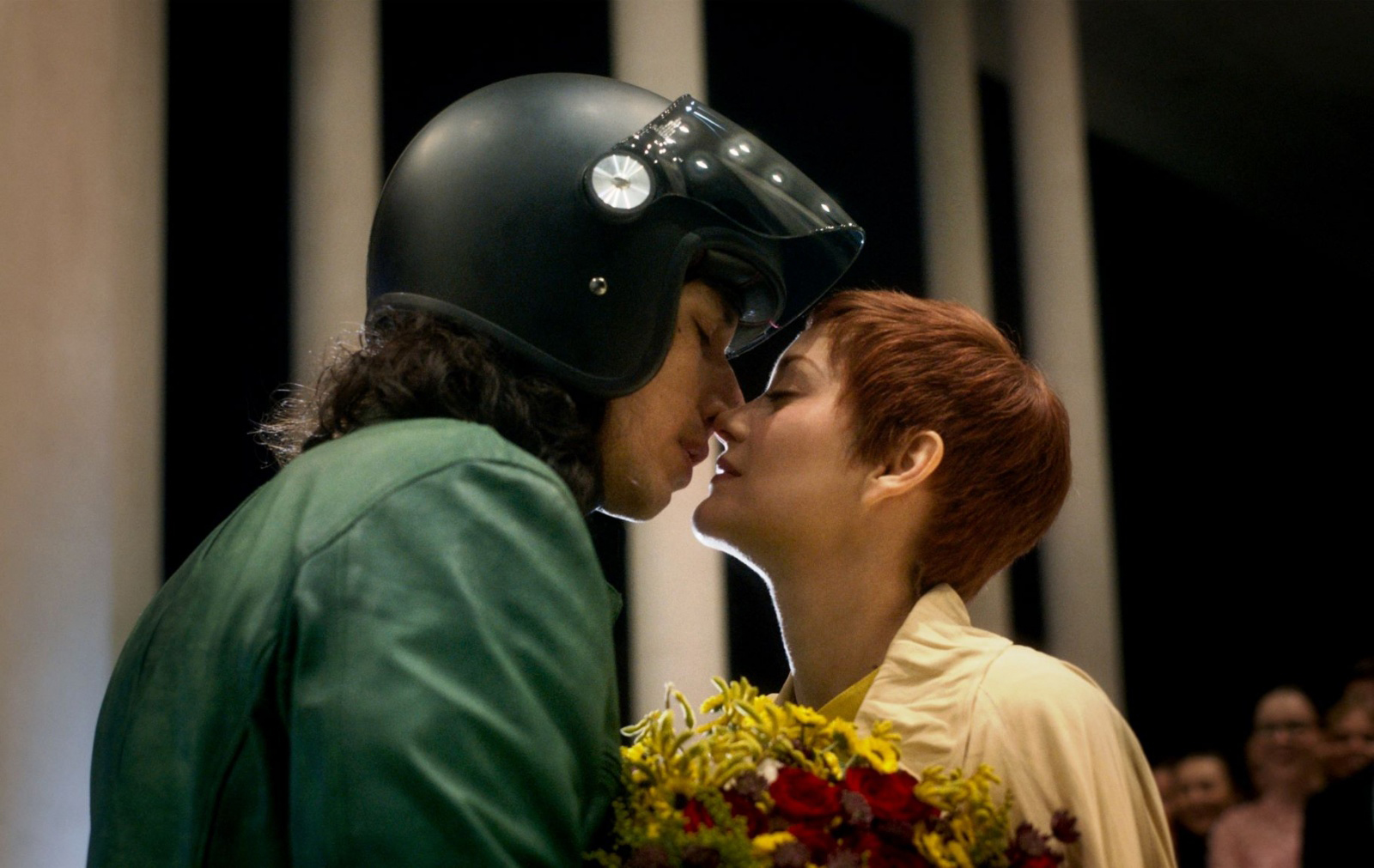 Carax presented his feature musical in Cannes, in the same way as the aforementioned films. The film’s soundtrack was composed by the brothers Ron e Russel Mail, do Sparks and the film chronicles the construction of toxic masculinity and relationship. Like the director’s previous productions, the films intertwine with Leos’ personal life, generating discomfort and sometimes instabilities in the narrative. 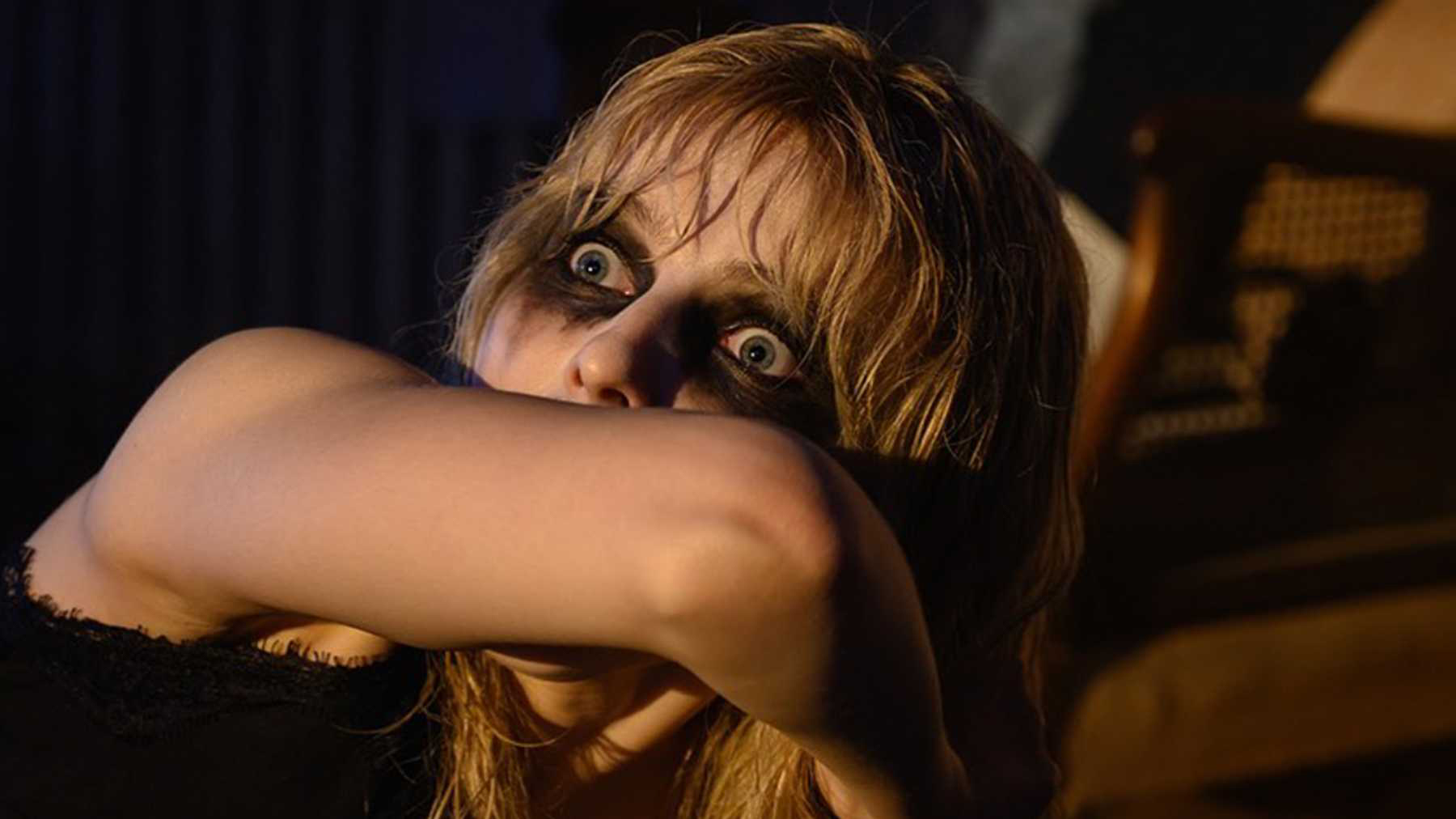 Edgard Wright, king of British comedy diluted in other genres, brings in his new feature a journey through time. A young fashion designer travels to the 1960s and meets a musician she is a fan of. Shown on Venice Festival the movie wasn’t described much, as Edgard wants people to live this nightly adventure in Soho intensely.

The 45th Mostra Internacional de Cinema post: Meet 5 selected titles that are among the most anticipated in the program first appeared in music non stop.

45th International Film Festival: discover the best of the program