Horror is a genre that features some of the most clever, insightful and unique ideas ever to reach cinema. And while there are endless scary movies to peruse on the many streaming services available, it can be difficult to find the perfect horror film to watch even after finding the right service to stream it on.

Hulu is a service that offers some smaller but still amazing scary movies to help get the pulse pounding and hands sweating. So rather than sifting through its huge selection, here’s a list of some of the best scary movies streaming on Hulu right now.

Thelma is a 2017 Swedish film by Joachim Trier that follows a young woman with incredibly powerful psychokinetic abilities. But because she is raised in a strict Christian home, she believes her abilities are a curse that grows in power as she struggles with her sexuality upon having feelings for her classmate, Anja.

Thelma feels like a spiritual successor to Stephen King’s Carrie but offers far more twists revolving around Thelma and the extent of her abilities. The film has some spine-chilling scenes stemming from the implications of her powers. However, unlike Carrie, Thelma‘s ending evokes a feeling of hope rather than one final scare. 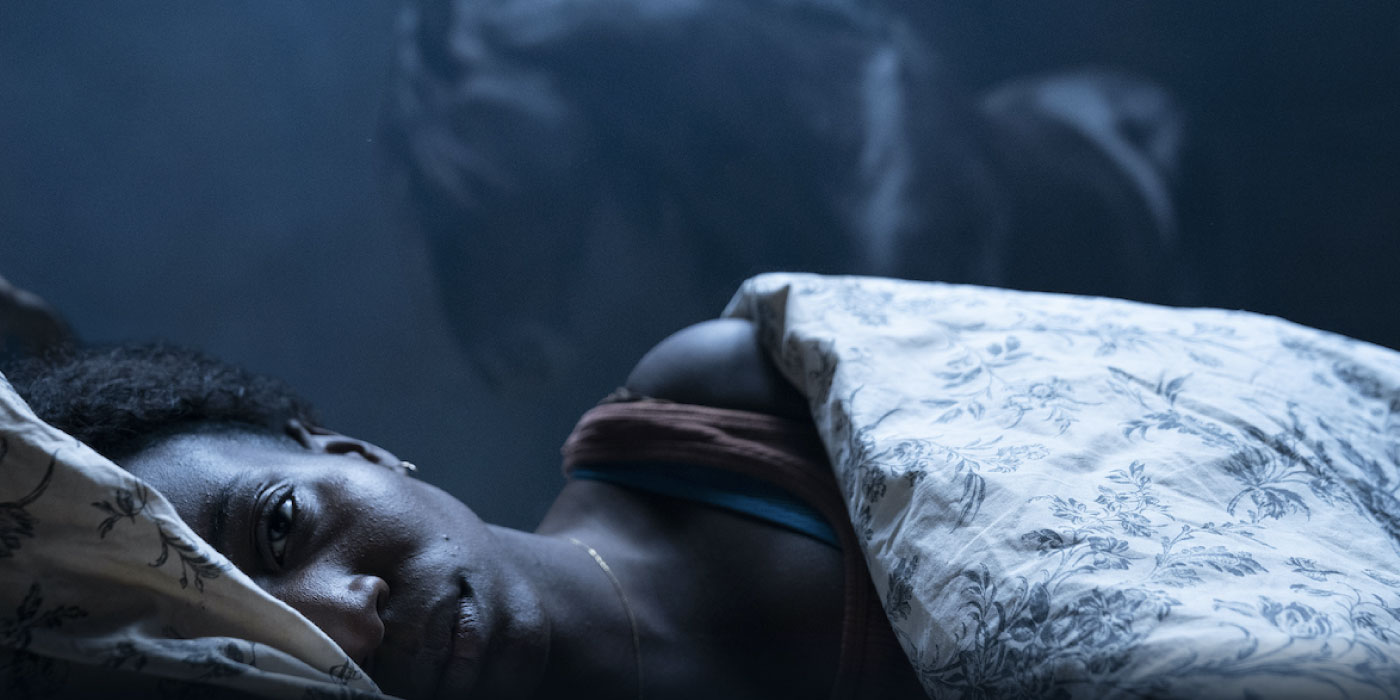 Kindred is the ultimate gaslighting horror story. From director Joe Marcantonio, Kindred follows the traumatic pregnancy of a woman named Charlotte following the tragic death of her husband. While his mother and brother care for her, Charlotte believes her safety is in danger when her caregivers begin to act strangely.

Kindred‘s horror stems from the ambiguity in whether Charlotte is being convinced that she is losing her mind or is actually unwell. The movie nurtures that sense of paranoia with small hints that give evidence to both sides. These hints continue until the ending, which will leave the viewer speechless.

High-Rise is a 2015 film that shows the extremes of classism through the veil of a high-rise apartment complex. While the building appears to be the epitome of civilized living, it becomes clear that the rich live up top and the middle and lower class suffer at the bottom. The movie examines how class doesn’t dictate the sanity of a person and how people are all the same when capitalism and vanity are removed.

There are no monsters or spirits in High-Rise as the film holds a mirror to the audience to show that, in the end, humans are capable of being the real monsters. 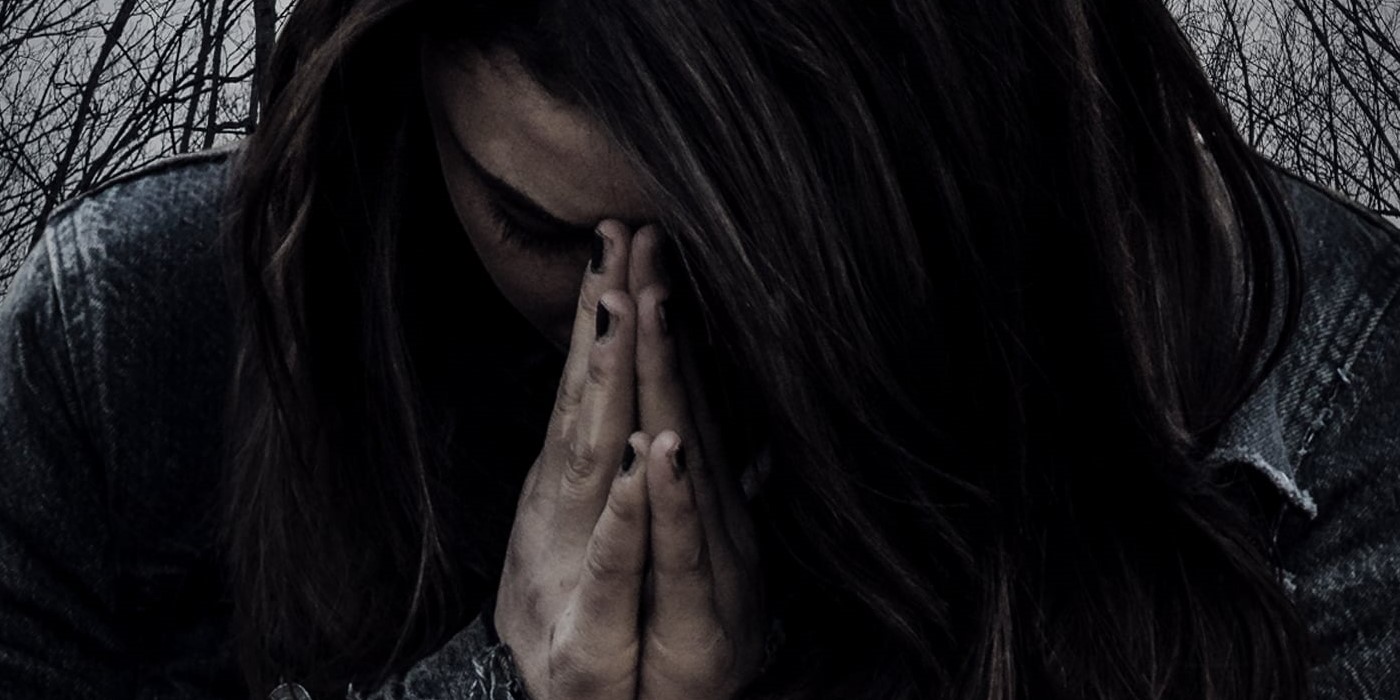 Adam MacDonald’s Pyewacket shows the dangerous power of spiritualism as a young girl, obsessed with the occult, sends a demon to kill her mother after a huge argument. However, the girl quickly learns that curses come with a price, and even though she changes her mind, the demon called Pyewacket is here to stay.

The movie shows that even though acting rashly is common, it’s equally important to think before acting impulsively. Pyewacket is unlike any other demonic, supernatural film and showcases some great scares while building a sense of paranoia until the jaw-dropping finale. 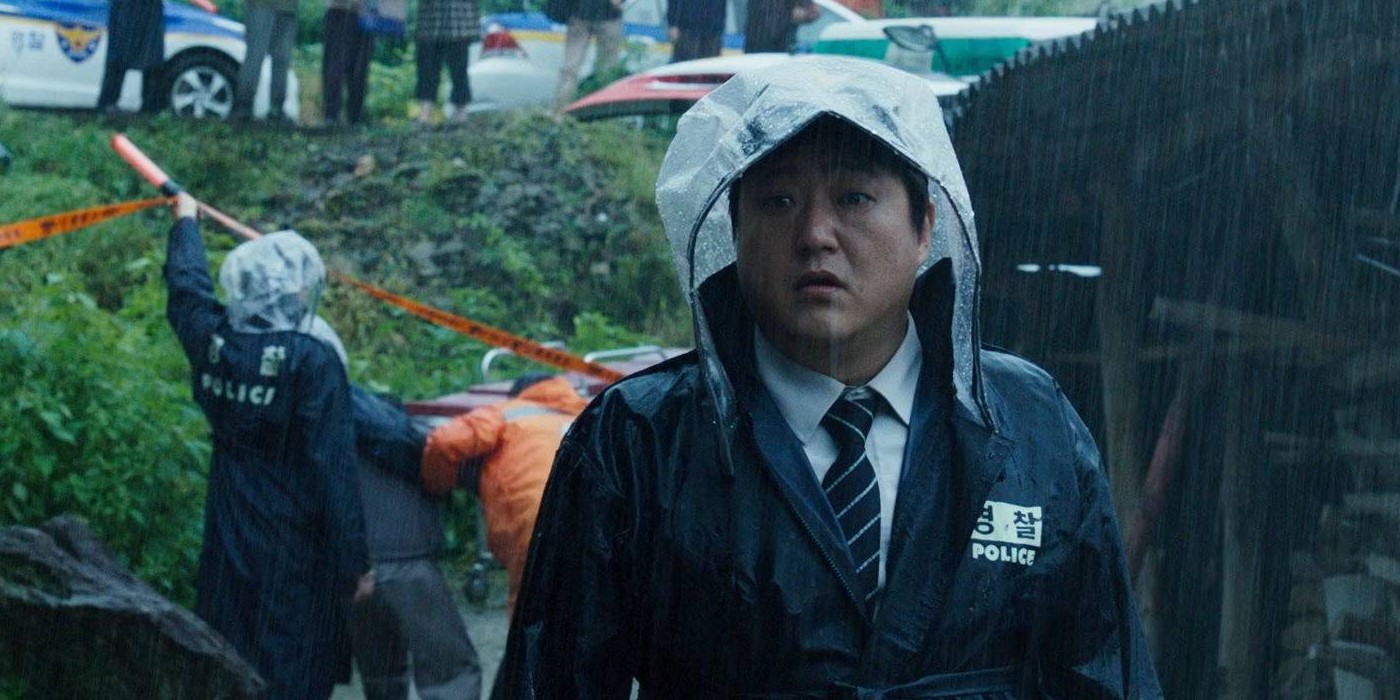 Na Hong-jin’s The Wailing is a supernatural horror film that uses a slow-burn approach to ramp up the horror. The movie follows a South Korean police officer who investigates what appears to be a virus that causes people to act violently, killing their families. However, as The Wailing progresses, it becomes clear there is no virus infecting this town, but instead a demonic presence.

The film keeps the viewer guessing about who can be trusted with each scene until the truth is finally revealed in bittersweet fashion. Due to its two-and-a-half-hour runtime, the film may not be for everyone but is worth the watch for those curious. 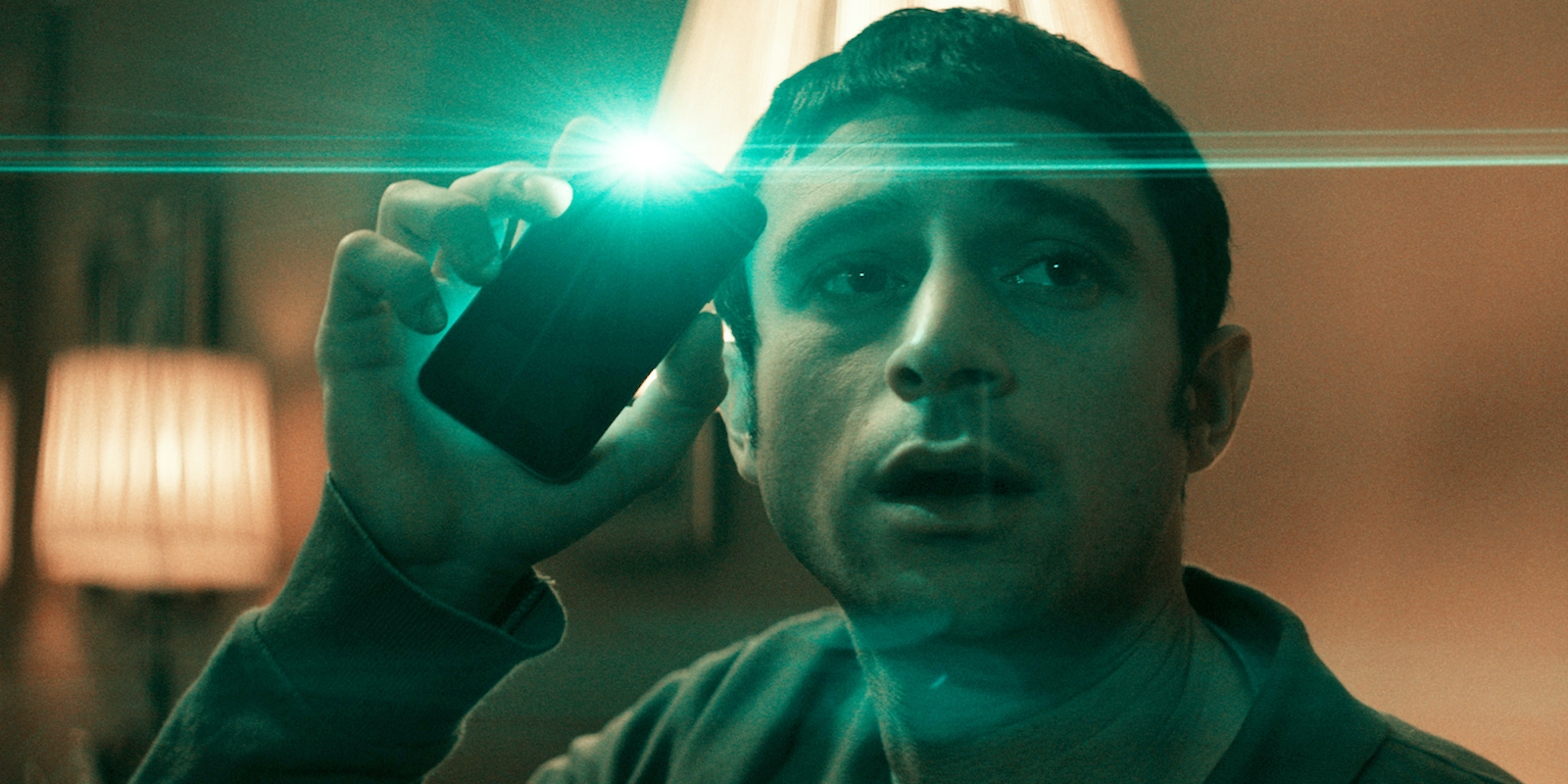 The Vigil is a supernatural horror film that follows a young man struggling with his faith in Judaism. To help make ends meet, he agrees to take part in a vigil over a recently deceased member of the Orthodox Jewish community. While it seems like an unconventional yet simple task, it becomes anything but as the young man becomes the victim of a malevolent spirit.

The film’s focus on making Jewish traditions the center for its horror is a unique take since most horror films focus on the supernatural side of Christianity. However, The Vigil makes the most of its subject matter, becoming a poignant lesson on grief and how it can affect a person.

RELATED: Godzilla Vs. Kong Writer Hints That More MonsterVerse Movies Are In The Works 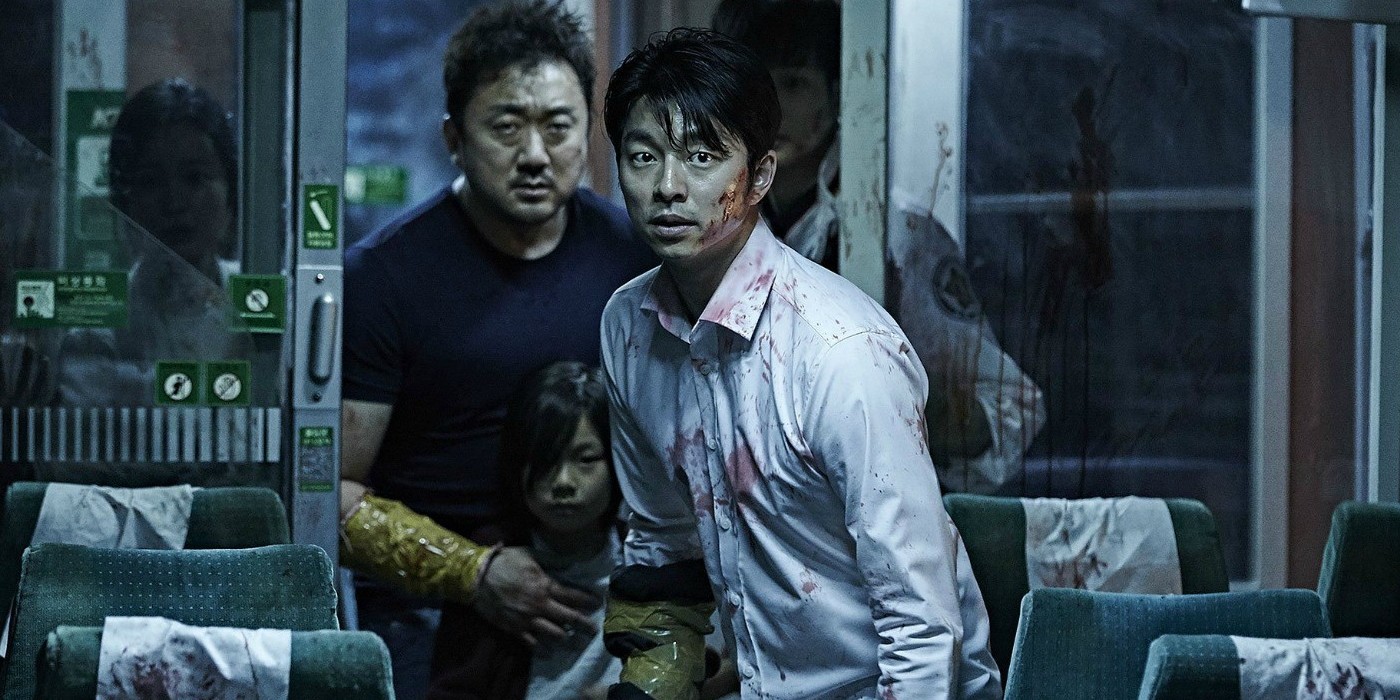 Most zombie films worldwide are fairly straightforward, following either one person or a group of people as they survive an outbreak of the undead. That being said, Train to Busan expertly uses this by showing what happens when a zombie outbreak takes place on a moving train.

The movie becomes a powerful story about a father doing his best to keep his daughter safe. Unlike most zombie films, Train to Busan plays up the claustrophobic horror of fighting hordes of fast and aggressive zombies with little room to maneuver. As a result, the film is a standout among its contemporaries that all zombie fans should check out. 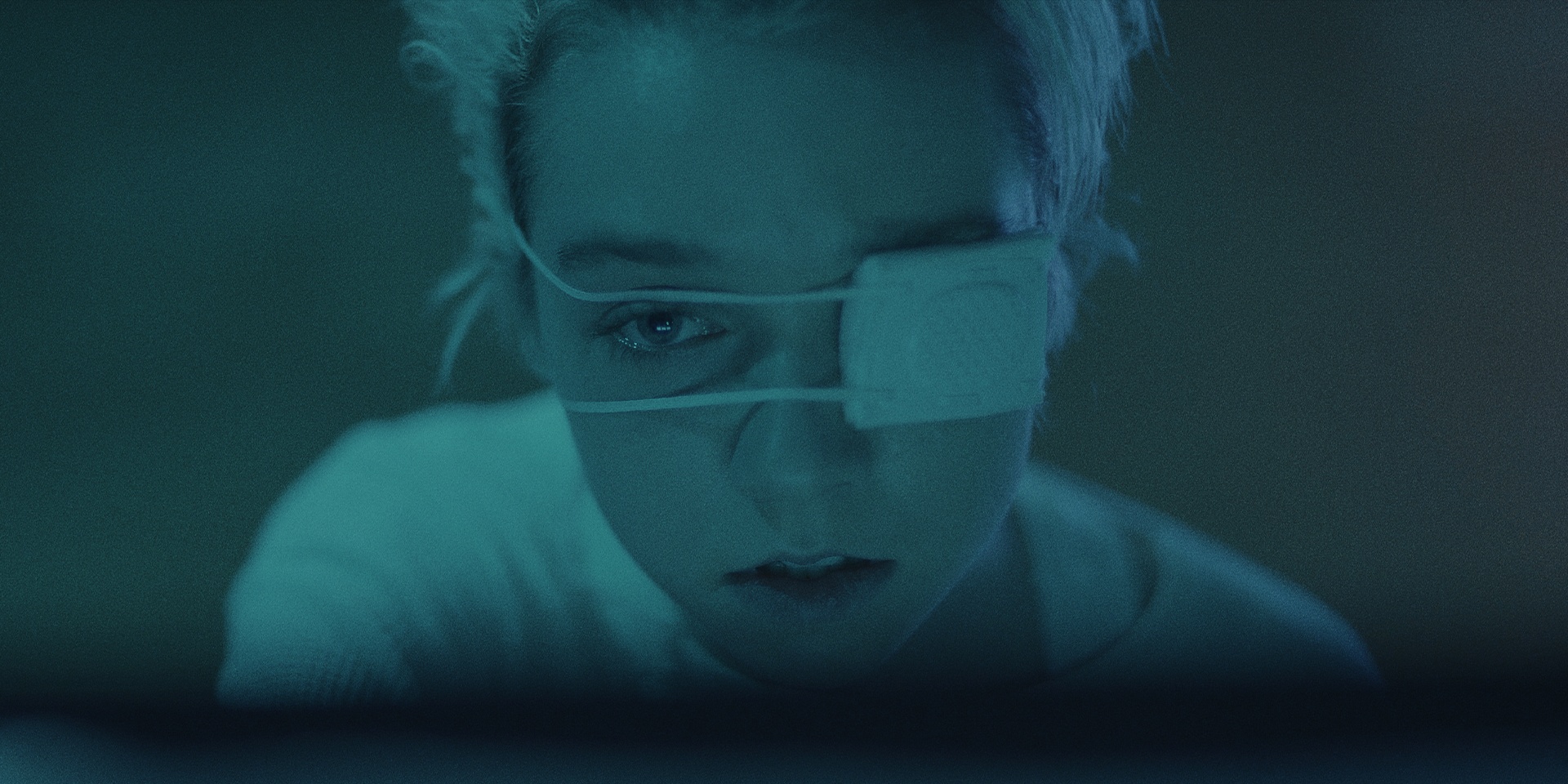 Science-fiction horror films are a unique sub-genre of horror because they meld scares with unique stylistic choices and concepts of the future. Whether in a futuristic society or the next stage of technology, these concepts become vessels for terror.

The same can be said for Come True, which follows a woman who undergoes an experimental procedure to study a person during REM sleep. As a result, she encounters a mind-bending journey filled with terrifying imagery, trippy visuals and an ending that shows how nothing can be trusted when it comes to dreaming.

RELATED: Blood Red Sky Would Make A Better TV Series Than A Movie 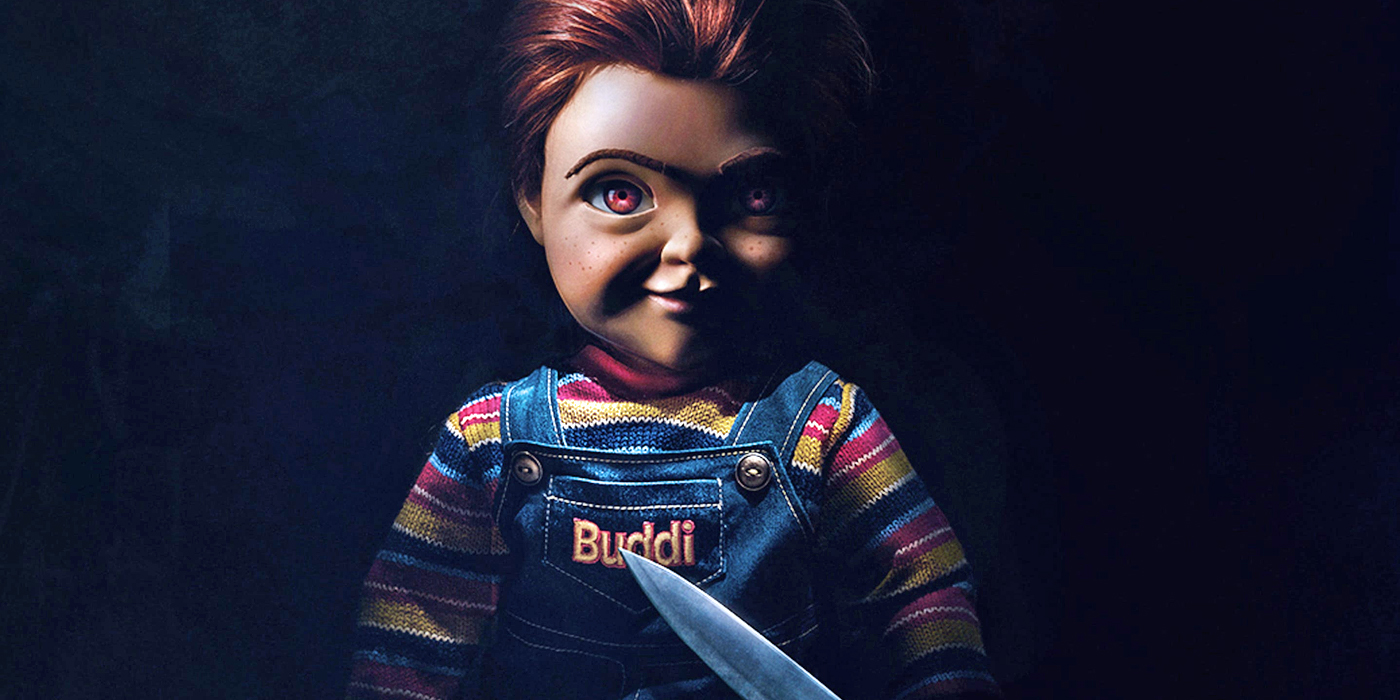 The original Child’s Play is a slasher classic that helped solidify Chucky as one of the most unconventional killers in cinema. But when the remake was released in 2019, it did away with the character’s supernatural origins. While Andy still gets Chucky as a gift, he isn’t possessed by the soul of a killer, but instead is a rogue AI willing to remain Andy’s only friend — even if it means taking lives to do it.

The film plays on society’s insecurities about technology while keeping the essence of what makes the franchise great. Child’s Play stands on its own as a competent reboot worth checking out. 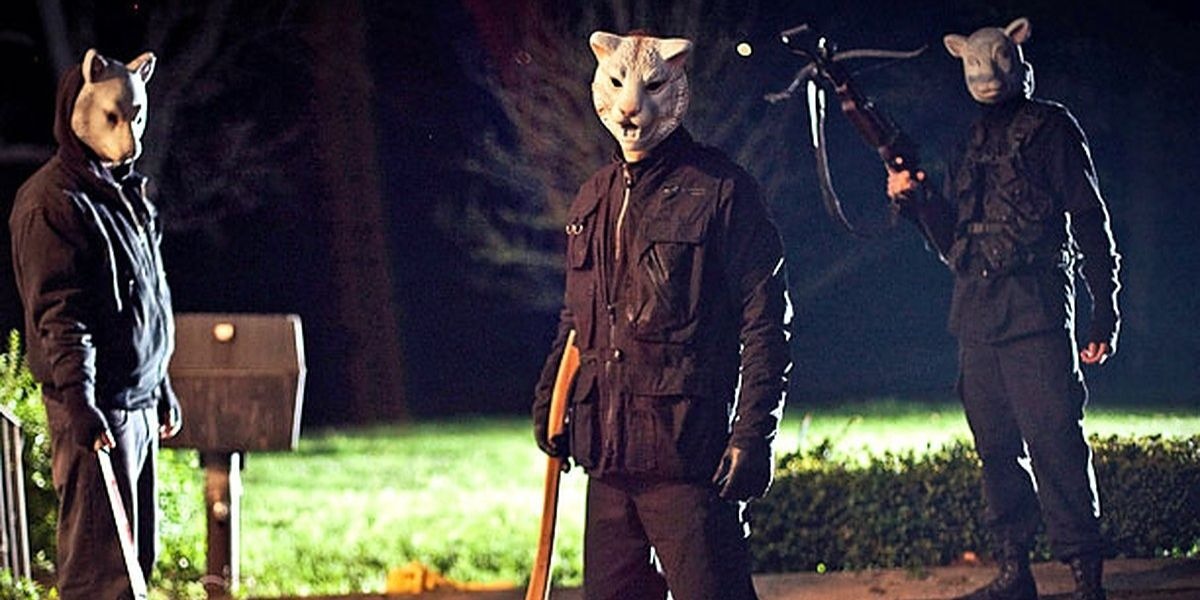 Most home invasion films involve killers that are always two steps ahead of the victim in a place where they typically feel safest, like their home. 2011’s You’re Next has all of the makings of this notion once a group of masked killers attack a home. However, director Adam Wingard (Godzilla vs. Kong) subverts this entirely when it’s revealed that one of the house guests is more than prepared for the home invaders. Instead, You’re Next is a clever reimagining of many of the home invasion tropes, and it shows how even the most predictable plots have room to change and surprise an audience.

Every Mythological Creature in Marvel’s Shang-Chi

CBR Features Writer Nick Brooks has been writing for over ten years about all things pop culture. He has written for other sites like Animemojo.com and Gamefragger.com. When not writing you can find him with his lovely girlfriend, cooking, reading comics, or collecting any new Star Wars Black Series, Marvel Legend, or Transformer. For more of his thoughts on pop culture check out his blog, The Next Panel with Comic Brooks.