Alan Ritchson hints that he could play the Captain Marvel of the movie ‘Shazam!’.

Before Marvel Comics had his own Captain from outer space, Bill Parker and C. C. Beck they conceived for Fawcett Comics in the late 1930s to Big Red Cheese, Captain Marvel who found the origin of his powers in the arcane arts of the legendary wizard Shazam. Emerged as a response to the commercial success of Superman, Captain Marvel introduced us to the orphan Billy Batson, a naive teenager who had lost his parents in a criminal act and was forced to survive on the streets of Fawcett City. Despite his tragedy, Billy was characterized by an idealistic attitude that allowed him to cope with the drama that his existence had become, until one night he was guided by a mysterious force to a hidden cavern on the outskirts of the city, where he would meet the elder Shazam, an immortal wizard guardian of the Rock of Eternity that he had chosen Billy because of his good heart to become his champion. In this way, he gave the young man the power to become an adult superhero with the wisdom of Solomon, the force of Hercules, the resistance of Atlas, the power of Zeus, the bravery of Achilles and the speed of Mercury; All he had to do was pronounce the wizard’s name and Billy would become the strongest mortal in the world; Captain Marvel.

Captain Marvel’s popularity rivaled for many years that of Superman himself, until he DC Comics decided to take action on the matter and filed a lawsuit against Fawcett Comics that resulted in the immediate cessation of the publication of the character’s stories in 1953. However, in 1972, DC Comics itself would take over the rights to various characters in Fawcett Comics, among which was Captain Marvel, and the hero would be integrated into the fictional universe of the publisher, coming to fight alongside Superman or taking an active part in emblematic superhero groups such as the Justice Society of America. The inconvenient? That in 1968 Marvel Comics registered the name Captain Marvel for their superhero of origin kree and DC Comics found that it could not publish any collection that was named after the Shazam champion. 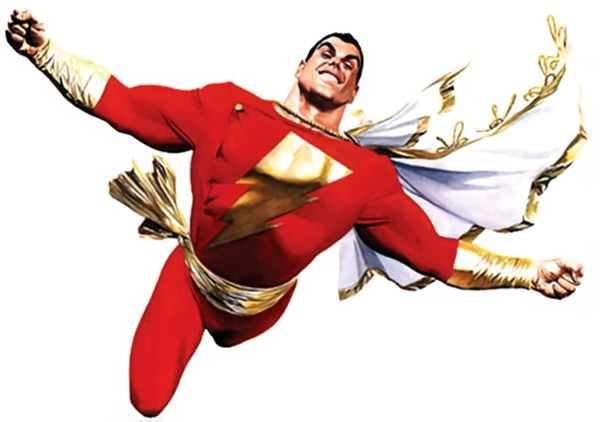 Now this Captain Marvel will find a new opportunity to make himself known to the general public, and he will do so in a film that will feature the popular actor Dwayne Johnson embodying one of its main antagonists; Black Adam. The feature film seems that it will not be part of the cinematic universe of DC Films and it will focus on a more familiar tone, taking up the spirit of the original stories. Except that the premiere could take place in 2019 with the title ‘Shazam!’ no further information about the project has transpired, but now the young actor Alan Ritchson who already gave life to Aquaman in the tv series ‘Smallville’ has suggested through your personal account Twitter who could embody Captain Marvel. 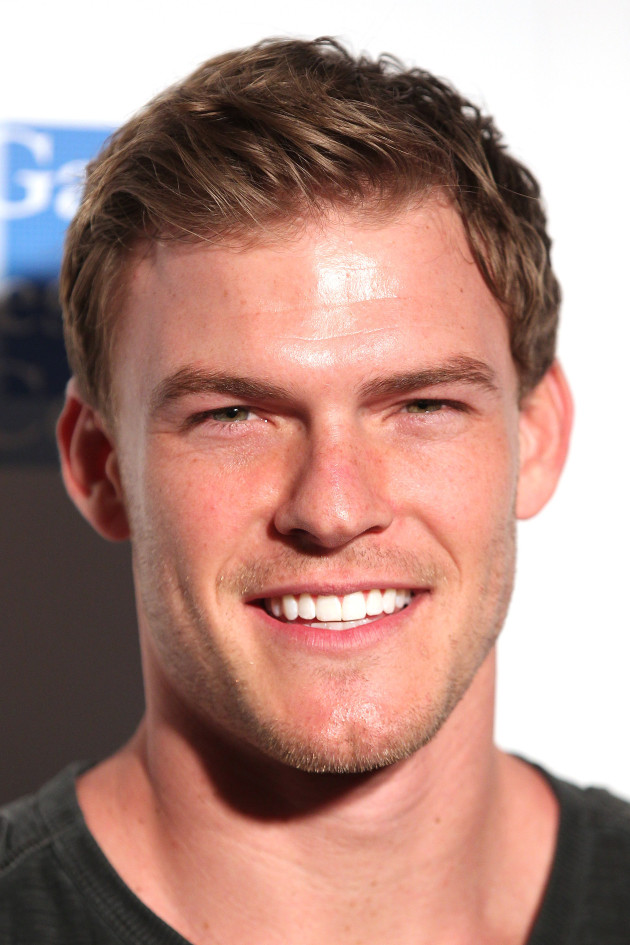 The actor, singer and model Alan Ritchson, in addition to his participation in the series that narrated the youth of Clark Kentas well as in the television series ‘Blue Mountain State’, is known for having participated in film franchises such as ‘The Hunger Games’ and the two deliveries of the ‘Ninja Turtles’ produced by Michael Bay where he embodied the teenage mutant ninja turtle Raphael. He also had the opportunity to reprise the role of Aquaman by giving him a voice in the animated feature film. ‘Justice League: The New Frontier’.

With the actor playing Captain Marvel and Dwayne Johnson as Black Adam, it would only remain that the names of the actors who would give life on the big screen to the teenager Billy Batson and the old Shazam were released. Does Alan Ritchson convince you as Captain Marvel from the movie ‘Shazam!’?

Many Thanks To The following Website For This Valuable Content.
Alan Ritchson would play Captain Marvel in ‘Shazam!’